Canadian Catholic bishops are cautioning married couples to not get too focused on sexual acts other than intercourse, calling them a potential misuse of sex that ignore God’s intentions.

A pastoral letter released this week by the Canadian Conference of Catholic Bishops calls on married couples to lead “chaste” lives — not meaning “celibate” but approaching sex with “purity of mind as well as body” and respecting the dignity of the other person.

“That is why the sexual act has to be unitive and procreative and why some kinds of activity are not chaste,” the letter said. “Though pleasure may be present, some acts are a misuse of sex when they fall short of what God intended.” 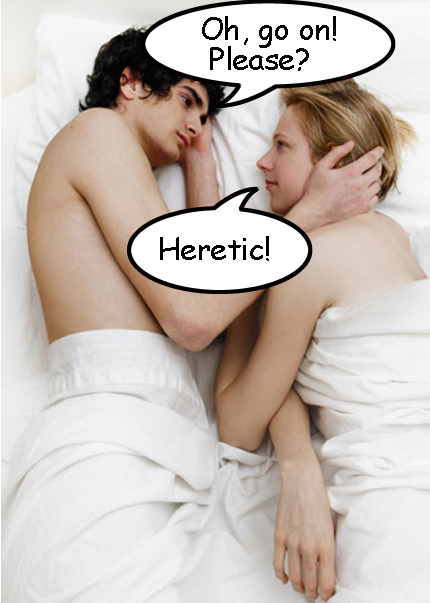