An explosion has ripped through Moscow's Domodedovo airport - the busiest in the Russian capital, killing at least 35 people. Some 170 people were injured in the blast, which reports suggest was the work of a suicide bomber. 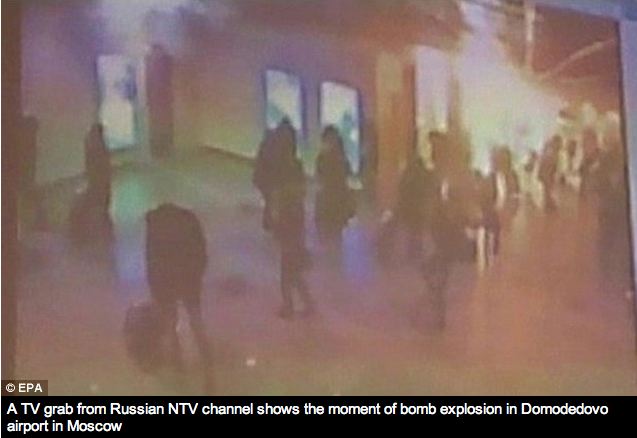 Emergency services were called to a semi-detached house in Hulland Ward near Ashbourne shortly before midnight on Monday and discovered a serious fire.

Four children, two girls, aged six and two, and two boys, aged nine and four, died in the blaze. A 45-year-old woman was taken to the Royal Derby Hospital suffering from smoke inhalation.

It's cold, which means that my broken bone in my leg is aching.

I'm swamped, and my secretary will be having surgery next week. I'm worried about how we (read I) will function without her for the next several weeks. Yes, I'm worried that it will all go well for her, too, but selfishly I am seeing this through the lens of my own needs.

StrongOpinions is hitting the end-of-January seasonal affective disorder blues. Many phone calls, much wailing. I love her, but I don't have a whole lot of psychic energy right now myself.

Please continue to pray for Kirstin at BAREFOOT AND LAUGHING. She discovered another tumour the other day which is a step backwards in her latest bout of cancer. She is a very stoical, accepting, faithful and brave lady and has an inner strength I doubt many could equal. But she appreciates the prayers of her friends very much. 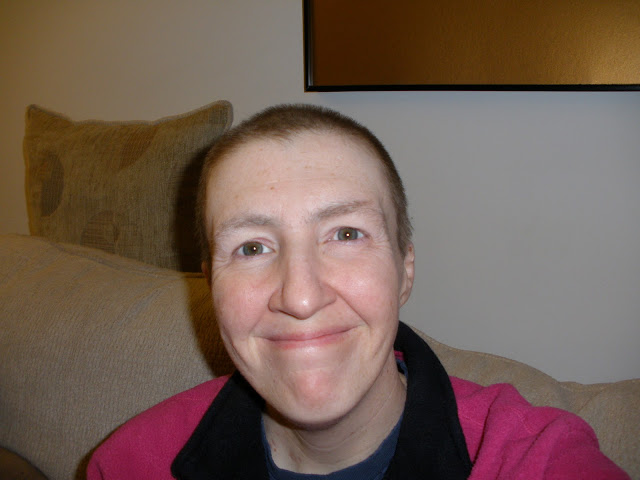 My sister Iva just sent me word that our sister Shirley and her husband Jack were in an accident yesterday.

"Shirley and Jack were in a accident this morning in bad fog! Their car is totalled, but they were checked out at the hospital and no broken bones or blood. Probably gonna be really sore tomorrow."

Posted by Mark Brunson at
ENOUGH ABOUT ME: AN AUTOBIOGRAPHY:

Good News! The weekend passed with no episodes of coughing, and, indeed, for it to be so cold, Katzie is very active.

We're at goal for the bills, thanks to a very generous gift from someone locally. Thank and bless you all!

Posted by INTERPLAY on her blog yesterday:

I am pleased, thrilled, elated and would like to exuberantly announce that on Thursday, February 3rd at 7:00pm I will be ordained to the sacred order of deacons in Christ's one, holy and apostolic Church, (God willing, Insha'Allah and Be'Ezrat Hashem)! The service will be at All Saints Episcopal Church.