A monk and two other people who were stopped at a Greek airport with the skull and bones of a nun say they were taking the remains of a saint to a monastery. Police said the three were going to Cyprus when the remains were found in their luggage at Athens airport. The three have been charged with theft and desecrating human remains. They deny the charges.

Police said the nun, who had once lived at a convent on the island, had moved to Greece before she died. 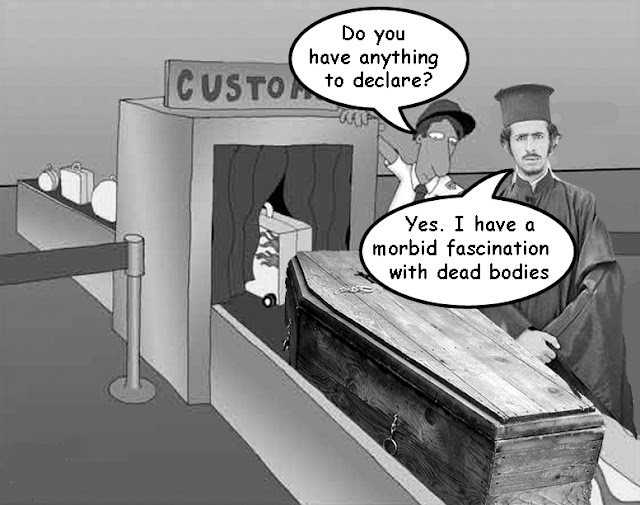