From THE PRESS ASSOCIATION:

Thousands of people in the south east of Australia have been advised to flee their homes with three days of supplies after a surging river threatened another community in the flooding crisis that has devastated the country's mining industry. Up to 1,500 homes in Kerang, in the north of Victoria state, could be affected if the Lodden River rises any further. Across Victoria state, more than 3,500 people have evacuated their homes, with 51 towns and 1,500 properties already affected by rising waters.

A strong earthquake hit south west Pakistan collapsing walls and damaging buildings in the early hours of Wednesday morning. The 7.2 magnitude earthquake could be felt as far as Delhi and the Gulf, but Pakistani officials said there were no immediate reports of casualties. Television showed people fleeing in terror into the night when the earthquake struck at 1:23 am (8.23pm GMT). Pakistan's Meteorological Department predicted aftershocks for the next week.

A suicide bomber driving an ambulance killed 12 people and wounded more than 50 in an attack on Wednesday on an Iraqi police training centre in volatile Diyala province.

"There are more bodies buried in the ruins," the governor's spokeswoman, Samira al-Shibli, told Reuters.

Please pray for Mark Brunson and his cat, Katzie who is poorly again. 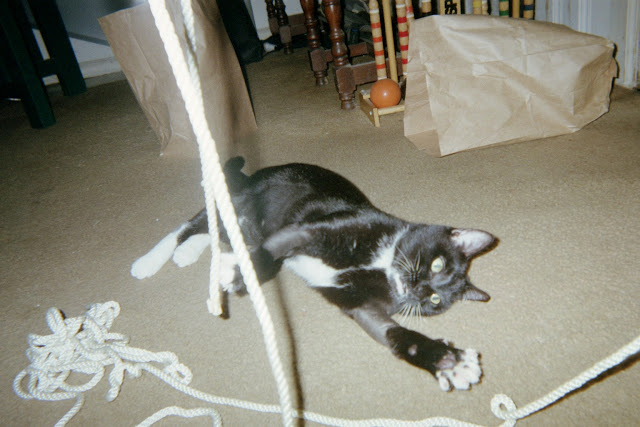 I'm leaving the congregation I've loved and served for almost 22 years sometime in the next few months. I'm leaving because my husband - also a pastor - was called to serve a congregation in another part of the country.

I ask your prayers for Yours Truly. This Saturday, I have a test for a Federal job that, while it would probably be boring, would provide those sweet, sweet Federal benefits (I who have been w/o health insurance for 6 years, y'know?) Please pray I do my best and that my appearance (oh, alright, AND personality) doesn't scare them TOO much. :-/ 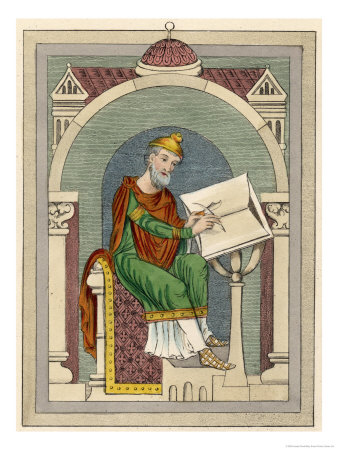