A suicide bomber wearing a vest filled with explosives attacked Iraqi police recruits on Tuesday in former dictator Saddam Hussein's hometown of Tikrit, killing at least 42 and wounding over 100. The attack took place outside a police recruiting center where Iraqi men were lining up with their documents, hoping to get a job.

From RAJM of SCATTER CUSHIONS:

For around 4 months last year I was working up for a company in Northumberland. It was a fixed price contract and I was assured before I started there would be money paid to me at some point during the contract with the remainder at the end. Unfortunately no money has been paid, not even my expenses (I was staying in a local hotel).

There seems to have been an intention on their part of pushing the completion back. So from last October I've stayed away saying I wasn't returning until I got some money which would at least cover my expenses (over £5000 so far). There's been nothing and it looks as if my only recourse is going to be taking them to court. Unfortunately my contract is with an umbrella company who have a contract with the computer agency who did initial interviews who have a contract with the company I was working for. So I need to take the umbrella comp to court who will then presumably take the agency to court who will then sue the real culprits. The amount is over £10000 so, alas, it's out of the small claims court region. In the meantime I'm, at last, trying to sort out a job seekers claim so at least some money is coming into the house apart from my wife's small salary.

Clearly we are in a situation of some stress here. Prayers would be appreciated.

January comes, and with it the seemingly endless news of deaths. Today (17th. January) we commend Una to Our Lord, an incredibly dignified, elegant old lady who in her time was as beautiful on the outside as she was on the inside. Although the last years were blighted with dementia, the love and affection which belonged to Una amongst us all has not diminished within our church family. She will get an appropriate send-off! 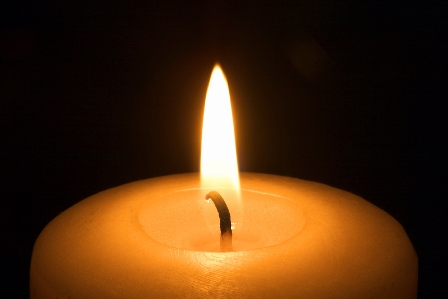