I showed up for my colonoscopy at 7:30 am; by 8:30 the procedure was underway and by 8:45 it was over. I was awake during the latter part of the procedure and experienced much discomfort from the pseudo-gas pains caused by the air pumped into me during the procedure. Two polyps were removed and, assuming the biopsy show they are ok, I have to go back in three years for another one. He also told me I have diverticulosis, which sounds alarming but according to the Naitonal Institutes of Health, half of all Americans of 60 have it and of those 75 to 90% never get diverticulitis -- which is painful and could require a colon resection.

Routine surgery found the partial cartilage tear that everyone had suspected and fixed it. Was up and about within 40 minutes of coming round from a general anaesthetic and home within a couple of hours. Delighted to report that the nausea I have experienced on previous occasions with generals was simply not there. I guess technology has moved on.

So thank for your prayers. My knee is a bit sore (but nothing like as bad as I expected) so I'll be resting it up for a few days within an exercise regime. 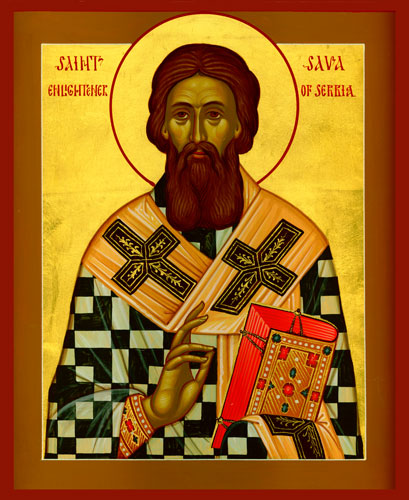