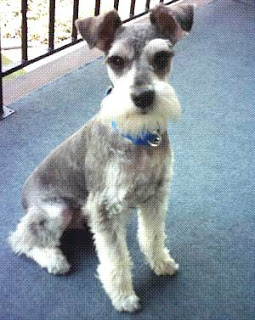 My neighbour found out that her dog (a Schnauzer) could hardly hear, so she took it to the veterinarian. The vet found that the problem was hair in the dog's ears. He cleaned both ears, and the dog could then hear fine. The vet then proceeded to tell the lady that, if she wanted to keep this from recurring, she should go to the chemist and get some "Nair" hair remover and rub it in the dog's ears once a month.

The lady went to the chemist and bought some "Nair" hair remover.

At the register, the pharmacist told her, "If you're going to use this under your arms, don't use deodorant for a few days."

The lady said, "I'm not using it under my arms."

The pharmacist said, "If you're using it on your legs, don't shave for a couple of days."

The pharmacist says, "Well stay off your bicycle for about a week." 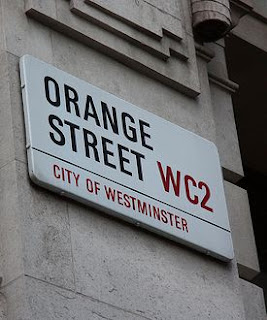 The family LeDunn emigrated from the UK to the USA, except their son Neil who wanted to stay, living somewhere in London WC2.

John went to London, landed at Heathrow and asked a guy at the air-ground service the way to WC2.

The guy pointed to the men's restrooms, and John went inside, saw six doors, and knocked on number 2.

Then he asked, "Are you Neil LeDunn?"

Then John said, "Well, mate, that is no excuse not writing your mother after all these years."