A nine-year-old girl lies in the morgue. A member of Congress faces a lifetime of struggle to recover from a bullet in the brain. A city is bracing itself for a string of funerals as it tries to fathom the carnage.

But Trent Humphries, co-founder of Tucson's Tea Party, says there is another innocent victim left by Jared Lee Loughner's killing of six people and wounding of 14 others in his assassination attempt against Congresswoman Gabrielle Giffords. It is his Tea Party movement and, more particularly, his family. The killings, he says, are evolving into a conspiracy to destroy his organisation and silence criticism of the government.

A lot have taken as gospel that the sheriff says that this was caused by talk radio, by Tea Party extremists, that that must be the case. I think it's done a lot of damage. It's given people the idea that somebody like my wife and I caused this murder. There's no evidence. And there's no evidence Sarah Palin caused this murder," he said. "The Democrats are using this opportunity to bludgeon their opponents. People don't want to hear that it was just some stupid, evil act that had no bearing in rationality. They want it to make sense."

Pressed on whether he was concerned when he heard Giffords's warning about Palin's use of gunsights and calls for supporters not to retreat but "reload" in fighting Democrats, Humphries did not retreat. "It's political gamesmanship. The real case is that she [Giffords] had no security whatsoever at this event. So if she lived under a constant fear of being targeted, if she lived under this constant fear of this rhetoric and hatred that was seething, why would she attend an event in full view of the public with no security whatsoever?" he said. 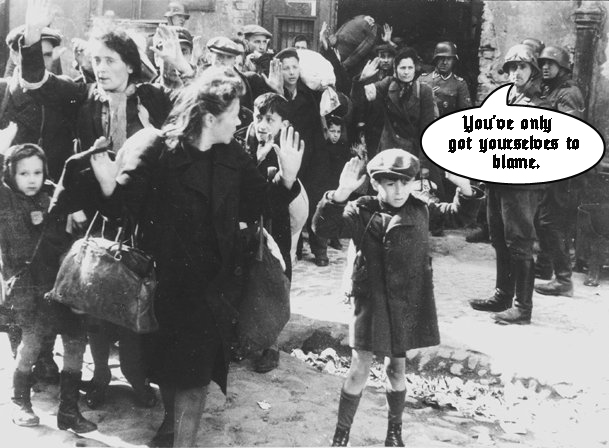