Yesterday: 10 years ago the US opened its prison at Guantanamo.

Today: The earthquake in Haiti was one year ago.

Officials have set up 351 camps to house more than 127,500 displaced people in three provinces, the agency said in a statement. More than 863,000 people have been affected by the floods, the statement said. 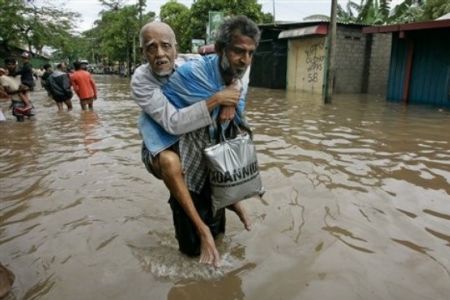 Many Muslims celebrated last week's murder of Salman Taseer, the governor of Punjab, and marched in support of Mumtaz Qadri, the police officer who fired a volley of bullets into his back. However, Shehrbano Taseer, 21, has taken up her father's cause and spoken out against misuse of the country's blasphemy laws to target minorities.

Shadab Qadri, head of the Islamic political party in Pakistan, said that she should stop criticising the killer's actions.

"We read the statement of the slain governor's daughter in a newspaper. She should refrain from issuing such statements and must remember her father's fate," he said.

COMMENT: Shehrbano is one heck of a young lady. Only 21 years old, she recently graduated from Smith College, Northampton, Massachusetts. She is now employed by Newsweek, Pakistan. Of interest to us is the fact that she is a serious blogger (check out HER WEBSITE). Also check out her "Comment Is Free" piece in THE GUARDIAN yesterday.

She is a beautiful young lady.

Shadab Qadri is an ugly (I am referring to his soul), old man.

We pray that Allah will stop him from spewing further hatred and that the evil words he has already spoken will be taken away by the wind.  May Shehrbano be protected by the angels. 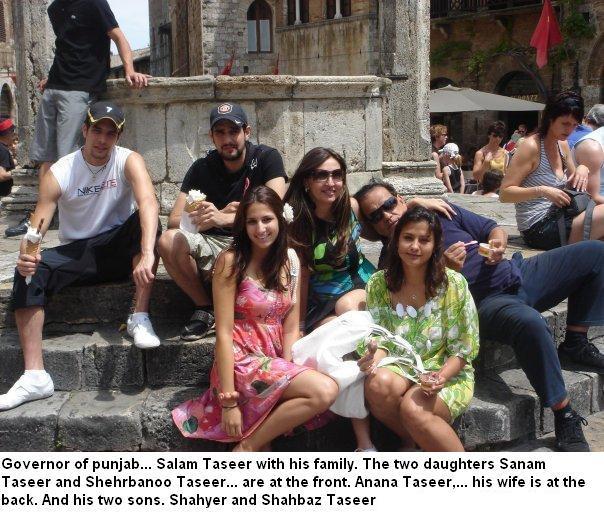 An off-duty policeman opened fire on Coptic Christians on a train in Egypt on Tuesday, killing one man and injuring five others in an attack that threatens to exacerbate sectarian tensions less than two weeks after a church bombing in Alexandria killed 23 people.

Hundreds of Christians protested overnight outside the hospital in the town of Samalut in southern Egypt where the dead man and the injured were taken. Police used teargas to disperse the protesters.

Egypt has recalled their ambassador to the Vatican for consultation in light of the Pope's remarks on the need for the Egyptian government to do more to protect its Christian minority.

Lamia Aly Mekhemar, Egyptian Ambassador to the Holy See stated, “We do not share the views that Christians are persecuted in our part of the world. Persecution is a big word, in order prove persecution you have to be very careful, this is a legal term that could not be used casually. In this sense we do not share the views about that our governments, some governments in the area have not provided protection for the Christians in the Middle East.”

COMMENT: The authorities in Egypt do persecute Christians and have done for many, many years. I personally knew a Copt, a refugee in my country, who had to flee Egypt because of threats towards his family and threats to his own life. Why Christian people and other supposed haters of injustice, casually go on holiday to such a despotic nation is beyond me. The Egyptian government is no different in kind to the former apartheid government in South Africa. We should boycott Egypt as we boycotted South Africa.

Four Nato troops were killed in two roadside bombings in Afghanistan today, bringing to 15 the number of international troops killed this year already. Three of them died in an attack in eastern Afghanistan and the other was killed in the south of the country. Elsewhere in the country, six members of the Afghan intelligence services were also assassinated in two separate attacks that left 30 wounded.

Just so's you all know, tomorrow I'm going to be off sick for a bit. This will be the fourth time in my life I've entered hospital feeling by and large OK and will come out feeling grim. It's all for the best as I'm having my torn knee cartilage repaired. It's eleven months since I tore it.

On behalf of Aileen I want to thank each and every one of you for the birthday wishes and prayers. Spent the day with my sweet girl. Decorated her room to try to make it more festive. I dont know if she even realizes it, but it made me feel better. Bright note: white cell count dropped its biggest drop yet and her hemoglobin is up. After five bad days, today is good news. (Mike)

6:26 a.m. Wednesday: I just spoke to my dad - he is safe and at my uncle's, out of harm's way. He had just got there about 20 minutes ago when I rang. Kindly neighbours gave him a lift there from his house and looked after him. The water was just on the other side of the street when he left. Thanks be to God. I am extremely relieved.

COUNTERLIGHT is back everybody.

Safe and well and fully recharged. 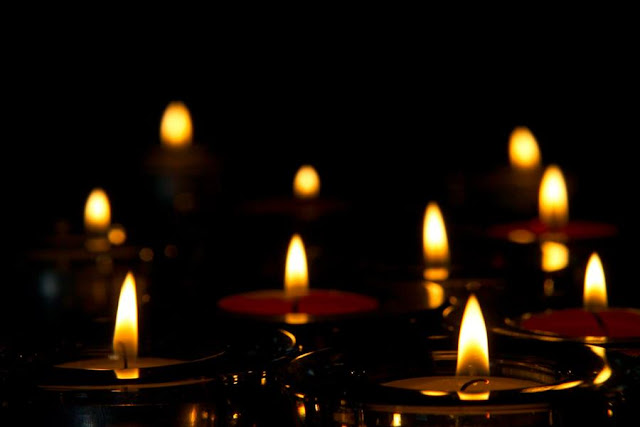