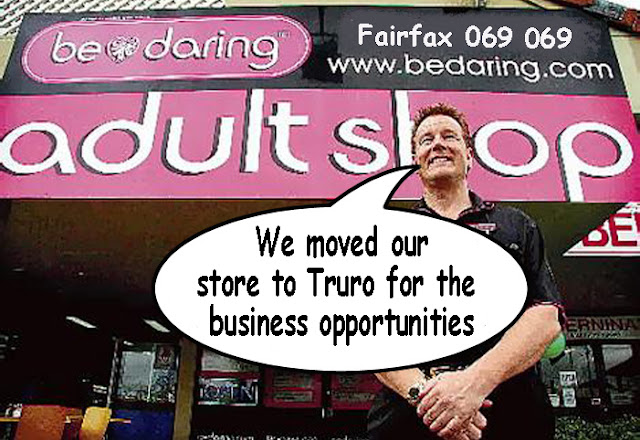 From THE FAIRFAX TIMES:

The Rev. Marshall Brown, 57, who has served as a priest at the former Episcopal Church for more than a decade and was the associate rector of pastoral care, was let go Dec. 31 after church officials discovered he had been "accessing websites that could be considered as pornographic," according to Warren Thrasher, executive director for Truro.

"We contract out our computer support and one of the first things I did after Brown's confession was to have our IT people do a sweep of our system," Thrasher said Friday.

The sweep turned up a second church employee's computer that Thrasher said "contained a significant amount of pornography." That employee, who has not been named, also has been fired from the church, according to Thrasher.

Fairfax City police currently are in possession of the unidentified employee's computer and have opened an investigation, but no criminal charges have been filed. "We were told by the church's computer company that the computer contains many images of a pornographic nature, and we are investigating to see if any crime has been committed," said Sgt. Dan Grimm of the City of Fairfax Police on Saturday.

Sect leader, Martyn Minns, released a statement yesterday in which he stated, ""All of us are broken people in need of God's mercy and grace, but CANA takes very seriously the role of clergy to be a wholesome example to the entire flock of Christ and above reproach."

Oh dear, Martyn, you've done something that bad have you? 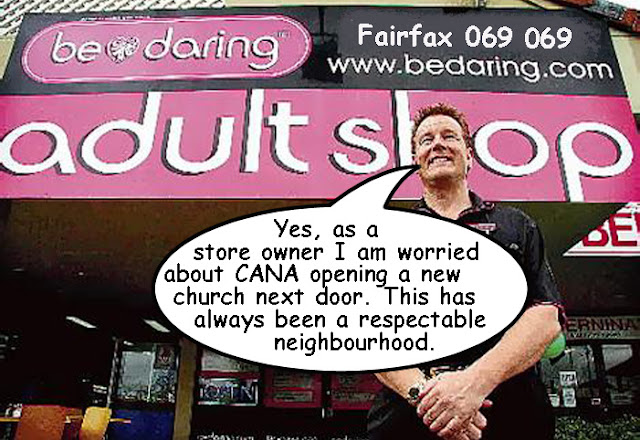