From THE COURIER MAIL (Australia):

Brisbane's Lord Mayor Campbell Newman is predicting 6500 properties will be flooded across the city. He says the next few days will see a large-scale disaster unfolding across the city, ahead of an expected peak in the Brisbane River on Thursday.

Office workers are streaming out of Brisbane's CBD as the Brisbane River breaks its banks with floods greater than 1974 expected to hit the southeast.

Mr Newman revealed that Wivenhoe Dam, built to flood-proof Brisbane after the last flood disaster, was now so full it could no longer protect the city.

"The dam is full," the Lord Mayor said.

"Every bit of rain that falls on the catchment will get to Brisbane, and there is not much more we can do about that."

A volume of water equivalent to two Sydney Harbours is pouring over the vast dam's spillway into the river every 24 hours. Mr Newman said if it continued to rain, "who knows what happens on Friday".

A tenth death has been confirmed from Queensland's flash floods and the toll could rise to more than double that, Premier Anna Bligh says.

The Premier said a revised figure of 78 people are still missing in the wake of the inland tsunami that hit Toowoomba and the Lockyer Valley. Five of the dead are children, it has been confirmed.

KARACHI, PAKISTAN - The assassin has been showered with rose petals, his home has become a shrine to the faithful and thousands of supporters have marched in the streets, praising him as a heroic defender of Islam.

Mumtaz Qadri, 26, pleaded guilty in a Pakistani court Monday to murdering the governor of Punjab province, Salman Taseer, because of the governor's outspoken opposition to Pakistan's harsh blasphemy law, which makes it a capital crime to criticize the prophet Muhammad. 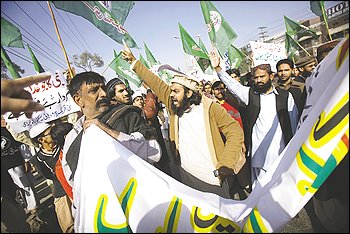 Posted by Kelli at PLANET TRANSGENDER:

Three Honduran travesti or transgender woman, have been murdered in three separate incidents in the past two weeks. There bodies found raped, burned and thrown into ditches. 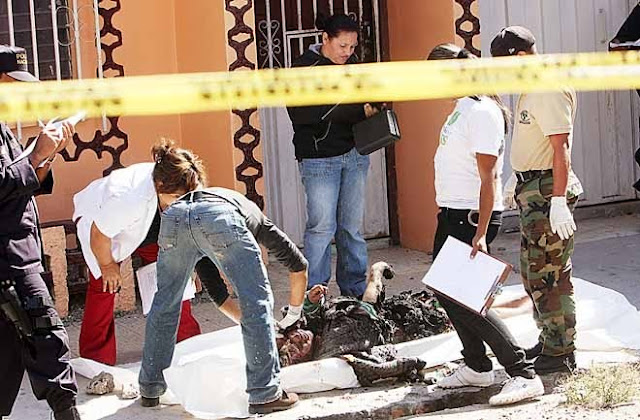 Although the depression is more bearable now, that doesn't mean it doesn't drop-kick me occasionally and leave me completely paralyzed by it. Worse still is when Zach is down with it, too. Today is one of those days. I am barely able to function today, fighting back tears and feelings of complete despair. It's a monumental struggle but I think I'll overcome it...eventually. Maybe by tomorrow.

Posted by Larry at RENZ IN THE WOODS:

Yes, I am alive and well, for those of you have been wondering. I have had surgeries on both wrists to alleviate carpal tunnel symptoms and am now on a new drug via the neurologist which is helping with what he calls "micro neuropathy" as the cause for my joint pain throughout my body.

Work continues to be a challenge, but I am thankful that I am employed when so many are not. My bills are getting paid and my debt is slowly decreasing. I am blest.

Posted at BENE DICTION BLOGS ON:

Saskatchewan’s top court has decided that proposed legislation allowing provincial marriage commissioners to refuse to perform same-sex weddings on religious grounds violates the constitution. In its decision, the Appeal Court said that accommodating commissioners’ religious convictions does not justify discriminating against same-sex couples who want to tie the knot.

Twitter tells me that "The Bishop of London has issued an ad clerum statement that the Bishop of Willesden is resuming public duties. Hooray!" 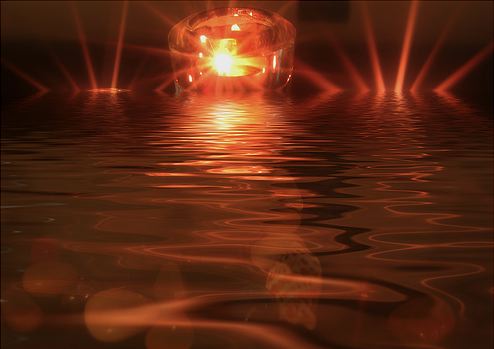