Posted by Pastor Joelle at SKATING IN THE GARDEN:

Christina Taylor Green was born on September 11, 2001. She was featured in a book "Faces of Hope", a book about those born on that day. She had just been elected to her student council. She was at that Safeway in Tucson, Arizona yesterday morning to meet her congresswoman and learn more about politics.

"She always thought about how she was born on 9/11, and she saw the positive in it," Green said. "She thought of it as a day of hope and change, a chance for the country to come together to be united." (ABC News)

She died on the scene with a single bullet wound to the chest. 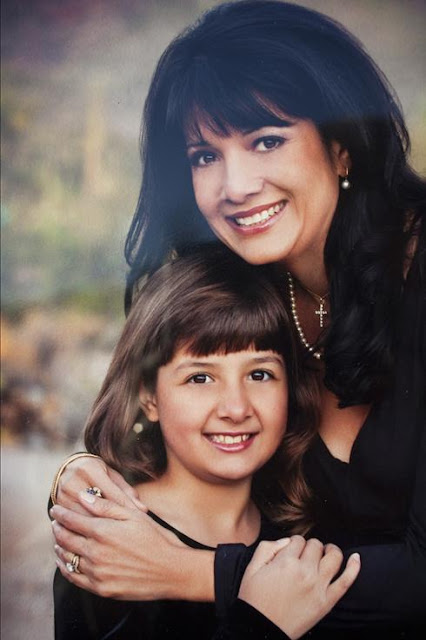 Three policemen have been killed in a suicide bombing in Afghanistan's southern Kandahar province. Police were tracking the bomber when he detonated his device in the city of Spin Boldak on Monday.

The attack was the second suicide bombing in four days against police in the Spin Boldak area, near the Pakistan border. At least 16 civilians and a police commander were killed in an attack in a public bathhouse in the city on Friday. More than 20 others were injured in that blast, for which the Taliban claimed responsibility. 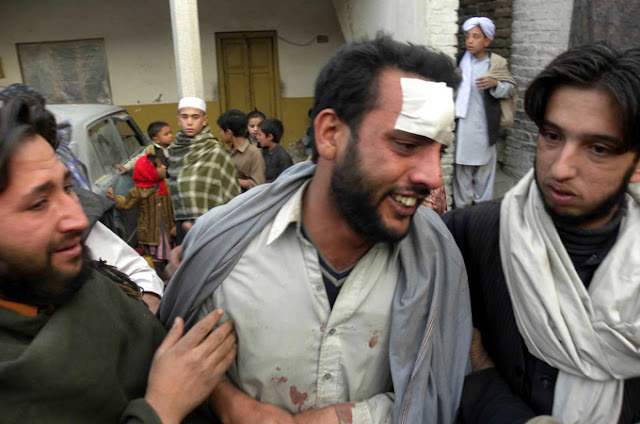 Fourteen civilians were killed in clashes with the Tunisian police over the weekend, the government said Sunday, in the deadliest violence in a wave of unrest that has lasted nearly a month.

Protesters say they are angry about a lack of jobs, but officials say the rioting is the work of a minority of violent extremists intent on damaging Tunisia.

Flash floods ripped through northeast Australia Monday, killing at least one person as they swept cars and pedestrians into rapids so strong they felled trees and caused landslides.

A sudden torrent dramatically swept through Toowoomba, west of Brisbane, killing one female pedestrian and whipping at least three others into the raging waters, police said.

Please pray for Tenon Saw at IT'S ALL A BIT POOR. There is some stuff going on his life at the moment that is causing him distress. For reasons of confidentiality he withdrew his post on the matter.

I've had a lot of funerals for the past two months. Last week I officiated at three funerals, and it's getting to me. Only one of last week's funerals was for a member of the parish, but it's still tough. 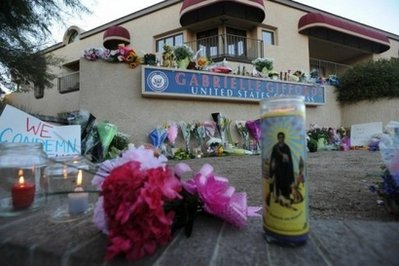