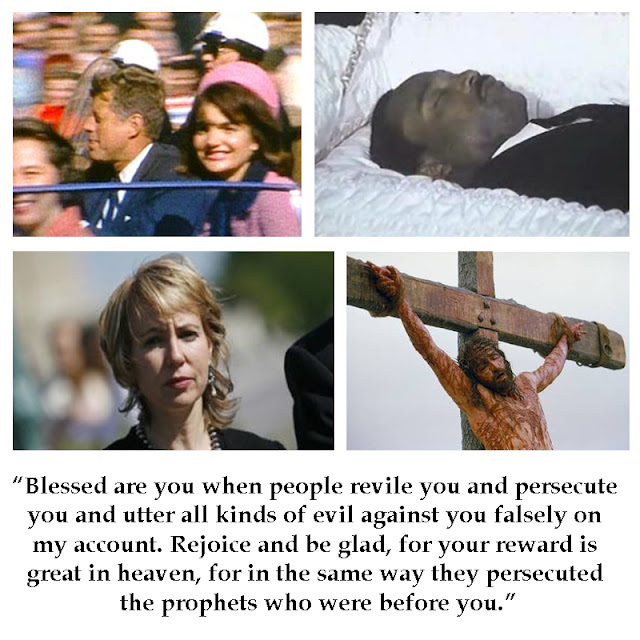 At a press conference following the attack (on US congresswoman Gabrielle Giffords), the Pima County Sheriff, Clarence Dupnik, blamed political vitriol for fuelling the attack.

"People tend to pooh-pooh this business that we hear about all the vitriol we hear inflaming the American public by people who make a living doing that," he said. "That may be free speech – but there are consequences."

He said Arizona had become "a Mecca for prejudice and bigotry" and that "people who are unbalanced are especially susceptible to vitriol".

I can perceive no difference in type between the so-called Tea Party in the U.S. today and Hitler's National Socialist Party in Germany during the late 1920s.

The U.S.A. may be a kind of democracy but its population does not behave in the way the people of mature democracies, at least strive, to behave. Their commitment to the democratic process is tentative and what other commentators have likened to the "Law of the Wild West" still supersedes the ballot box in the minds of many Americans.

For democracy to prosper and create a peaceful, productive political environment it must be grounded in communal common cause. The main enemy of democracy is not disagreement per se, disagreement is healthy in a democracy, but tribalism. There is tribalism in the United States as much as there is in Pakistan, India, Sudan and Nigeria. Those whose "vitriol" caused the deaths in Tuscon yesterday claim to be "true" Americans in the same way Hitler's followers claimed to be "true" Germans. But they are not "true" citizens of the country they inhabit. They are a tribe of bigots who hate the American socio-political experiment that was so dear to the hearts of the founders of the Republic.

Sheriff Dupnik fears that the actions of the political right in the U.S. can encourage the "unbalanced" to acts of violence. The rest of the world fears that the political right in the U.S. is, itself, unbalanced and is a madman whose sociopathic view of anyone who is not itself is as much a danger to the peace of the world as the mindset of the fundamentalist, psychopaths who kill and maim those who are not themselves in the name of Islam.