The United Nations hopes to deploy up to 2,000 more peacekeepers in Ivory Coast as fears of civil war rise. UN peacekeeping chief Alain Le Roy is worried about an eruption of ethnic fighting following the deaths of seven people in the latest clashes between two groups in the west of the country.

Hundred of women and girls have been sexually assaulted in Haiti in the chaos following last year's devastating earthquake. A report by Amnesty International says armed gangs prowl the makeshift camps set up after the earthquake, preying on vulnerable women. It says the camps lack security and that the police response is inadequate.

More than 5,000 people have reportedly taken part in the funeral of a young man, Mohamed Bouazizi, who set himself on fire Dec. 17 in despair after police confiscated the fruits and vegetables he sold without a permit. His act sparked violent protests over unemployment that have led to three deaths. The protests started in Sidi Bouzid soon after Bouazizi's suicide attempt. Police confiscated his goods, and an officer slapped him in front of passers-by. He tried to lodge a complaint, but authorities refused to accept it. Desperate, he doused himself with gasoline and set himself on fire in public in front of a local government office.

I had my first follow-up with the doctor today, can breathe through my nose again. Things are looking good (even if I hurts a bit). Thank you all for your support. I am so blessed.

Good news from Capital Regional Medical Center. Mtr. Phoebe made it through the three-hour plus knee replacement surgery. She wants all to know that even under the influence of morphine, she was coherent enough to hold a conversation. Clearly, she needed better drugs! Word is they will likely release her before she figures out how to steer the bed down the hall.

Surgery last week went so well that this week's prayer is one of gratitude. We thought I was going in for a meniscus repair, but instead the surgeon found some plica floating around in an obnoxious way. He took out the plica, and I hobbled out. (Well, after I woke up from the anesthesia.) I'm still a tad sore, and I don't quite have full range of motion yet, but recovery is SO MUCH EASIER than the other thing would have been. I expect I'll be running by February, rather than by April, so I'm thrilled. 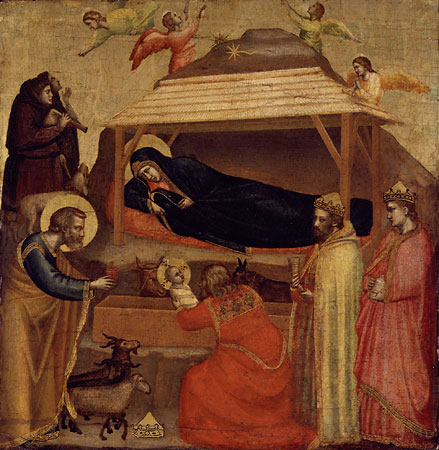