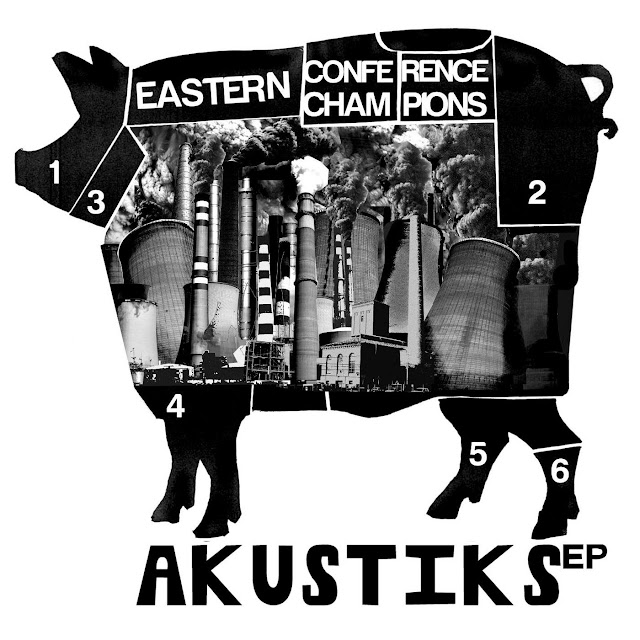 Eastern Conference Champions (often abbreviated ECC) is an American Indie rock band originally from Philadelphia now residing in Los Angeles, CA, consisting of Joshua Ostrander, Greg Lyons, and Melissa Dougherty. The band gained great notoriety when it was announced that they would be featured on the The Twilight Saga: Eclipse soundtrack in May, 2010. (WIKIPEDIA) 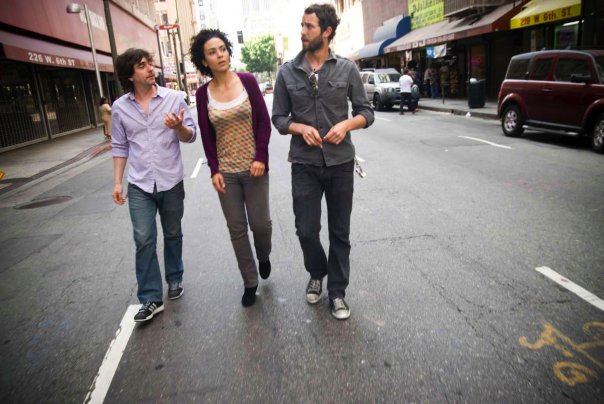