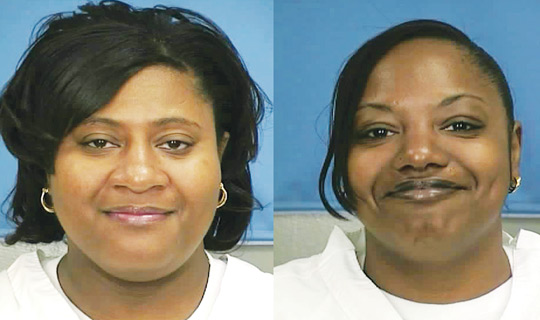 The cases of Jamie and Gladys Scott, two sisters in the Mississippi Correctional System, who have been released from prison on the condition that one sister donates a kidney to the other sister is so alien to the justice system in England that I have found it difficult to come to any conclusions about it. Fortunately, Marshall Scott has posted a stonkingly brilliant article on the moral issues raised by the governor's judgement at EPISCOPAL CHAPLAIN AT THE BEDSIDE that really does get to the heart of the matter. It is an extremely erudite piece of writing - blogging at its best. Go read!