Posted by Themethatisme at CONSCIENTISATION:

My colleague Islam Muhammad from the EU interfaith youth work conference lives in the street next to the church in Cairo which was bombed yesterday. He is in some distress as to the physical and spiritual damage that has been caused to his community by this gross act.

On the 22nd I came down with something that kept me practically flat on my back for the next 9 days. So it all went on around me with only hazy memories as I appeared like Banquo's ghost for a couple of hours a day. Seasonal flu is not to be recommended.

It's a shame, as it's the one time of year when it is possible to totally relax and enjoy, and I feel I missed out. 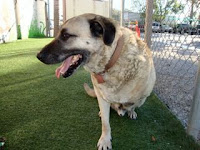 Good news on both fronts: Shadow the tripod, has a gal in Florida willing to adopt him, so if NASRN can get the funds together, he'll have a forever home.

Erol had an MRI, and apparently has what's called coonhound paralysis, which he WILL recover from. He also now has a home.

As someone who has adopted 4 from NASRN, I have to say every one of them has been wonderful!

Mrs MP is back in the world of the living just in time to go back to work tomorrow. If I was Emperor of the Universe, I would make it the law that if you fall ill during a holiday then you get to take the same number of days off work at some other time.

Thanks for your prayers and advice concerning Mrs MP's migraines. She has already sent off for some of the supplements you recommended and when she goes to see her GP she now has all the relevant facts at her fingertips. 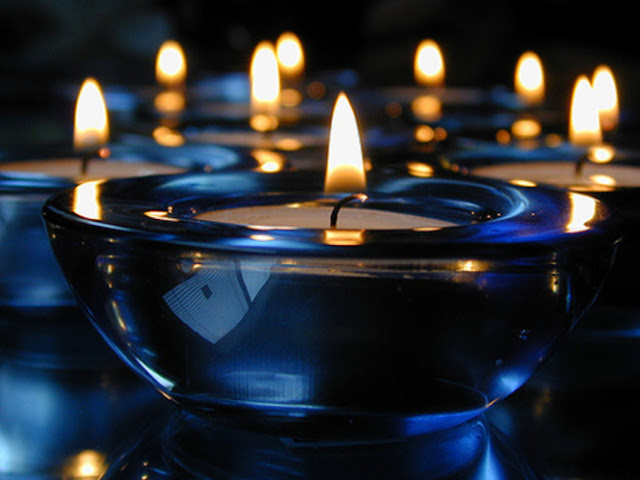