From MY SAN ANTONIO: 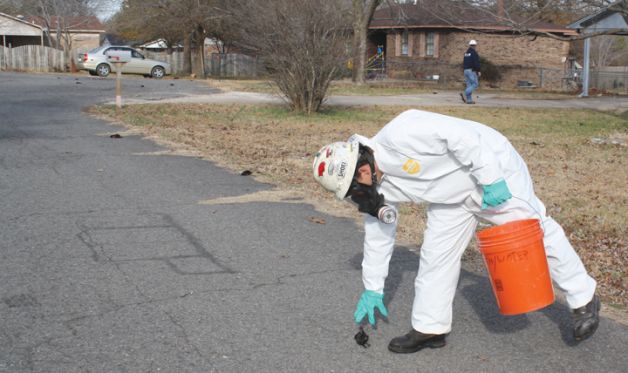 Environmental service workers finished picking up the carcasses on Sunday of about 2,000 red-winged blackbirds that fell dead from the sky in a central Arkansas town. Mike Robertson, the mayor in Beebe, told The Associated Press the last dead bird was removed about 11 a.m. Sunday in the town about 40 miles northeast of Little Rock. He said 12 to 15 workers, hired by the city to do the cleanup, wore environmental-protection suits for the task.

The birds had fallen Friday night over a 1-mile area of Beebe, and an aerial survey indicated that no other dead birds were found outside of that area. Speculation on the cause is not focusing on disease or poisoning.

Arkansas Game and Fish Commission ornithologist Karen Rowe said Saturday the birds showed physical trauma, and speculated that "the flock could have been hit by lightning or high-altitude hail."

The commission said that New Year's Eve revelers shooting off fireworks could have startled the birds from their roost and caused them to die from stress.

COMMENT: The setting off of fireworks is one of the most selfish, speciopathic (new word copyright MadPriest January 2011) pastimes that humans engage in. I won't go into detail about where I would like to shove those rockets but I expect you will get my drift anyway. 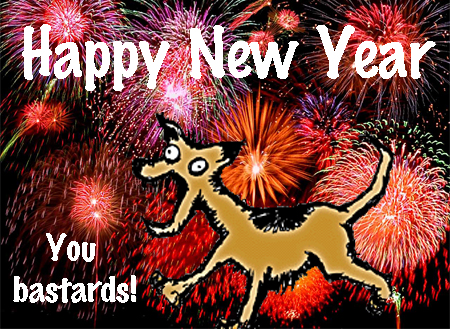