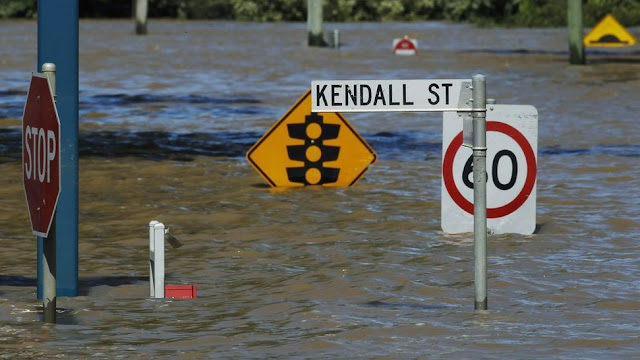 Flood-ravaged communities in the eastern Australian state of Queensland could be under water for more than a week, officials say. Days of heavy rain left parts of central and southern Queensland state inundated, cutting off roads and forcing hundreds of people out of their homes. Water up to 16 metres deep has flooded towns and roads.

The rain eased Thursday, but river levels continued to rise in many locations and the Queensland disaster management agency said some areas are still bracing for more flooding. Meanwhile, Queensland Premier Anna Bligh said Thursday that areas that have already been flooded could remain under water for up to 10 days. 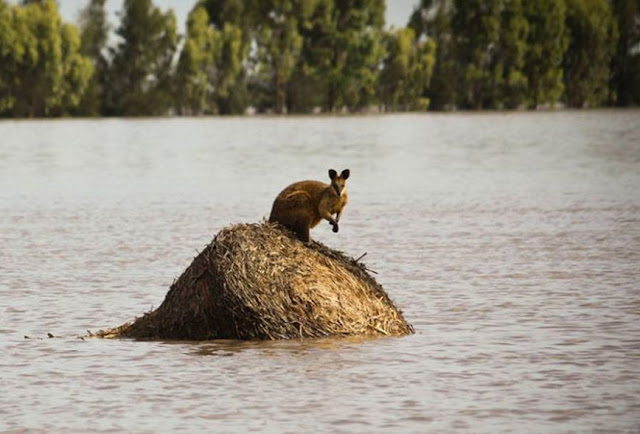 I put Mr. Briggs down this morning. His tumor was the size of a grapefruit and growing over his throat. He was limping and groaning as he climbed the stairs. It was finally - if we know he's going to die, why are we keeping him alive? For us? It was gentle and he went in peace. the vet was amazingly spiritual and comforting. Why am I still feeling guilty? Pray for my loving dog - where love is, God is. And pray for us as we grieve. I know we did the right thing, but man it hurts.

I ask your prayers for my friend Ryan's grandfather who is dying that his passing may be peaceful and Ryan, who is a nursing student now caring for his grandfather, may be strengthened and comforted.

Also for my dear friend Kathy who was just laid off and now seeks work in our dismal economy.

With reference to THE PRAYER LIST dated 28th. December 2010, please would you read THIS POST at 8TH. DAY. 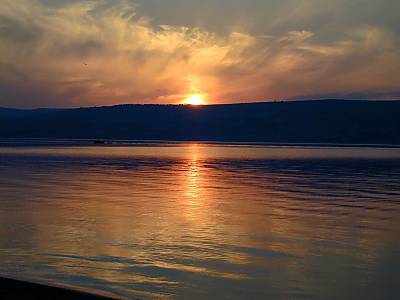