From THE CALGARY HERALD:

A group of prominent rabbis' wives in Israel has urged Jewish girls not to date or work with Arabs, underscoring the rising power of the religious Right and compounding fears of growing racism in the country.

A letter, signed by 27 wives, called on Jewish girls to avoid dating Arabs, working with them, or performing national service in places where Arabs are employed.

It states: "There are quite a few Arab workers who give themselves Hebrew names. Yussef turns into Yossi, Samir turns into Sami, and Abed turns into Ami. They ask to be close to you, try to find favour with you, and give you all the attention in the world. They know how to act with courtesy, as if they really care for you, but their behaviour is only temporary. The moment you are in their hands, in their village, under their control, everything changes. Your life will never go back to the way it was, and the attention you so desired will turn into curses, beatings, and humiliations."

Among the women who signed the letter were the wives and daughters of senior rabbis, including the daughter of Rabbi Ovadia Yosef, the spiritual head of the ultra-Orthodox Shas party, a member of Israel's coalition government. 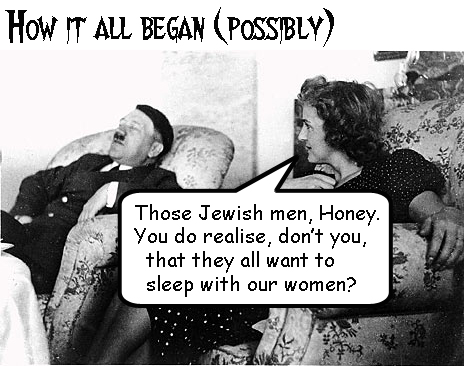