At a press conference, Ivory Coast's newly appointed ambassador to the UN, Youssoufou Bamba, said there had been large scale violation of human rights as a result of the ongoing political unrest. He said 173 people had been killed "only because they want to demonstrate, they want to speak out, they want to defend the will of the people".

"We think it's unacceptable. Thus, one of the messages I try to get across during the conversations I have conducted so far, is [that] we are on the brink of genocide."

Mr Bamba said some houses had been marked according to the residents' ethnic background, and that he was concerned about what could happen next.

"Something should be done," he said.

Two prayer requests from Cathy as posted at WOUNDED BIRD:

Alas I am no better. I am as sick as a dog. I have this horrible bug, which hasn't shifted since last Sunday, and which is honestly making me feel really ill. I slept really badly last night as well because my runny nose and feverishness kept waking me up. It's a nasty one, this virus. I really am not a happy bunny right now.

Please pray for me to get enough work in January to pay the bills, since this week I only had three shifts booked and have had to pull out of two of them because of sickness, and later this month I have very little booked as things stand at the moment, I do trust God to provide but prayers of course don't go astray.

An update from COUNTERLIGHT concerning his mother:

My mother is currently at a rehab unit attached to Baylor Hospital in Dallas. She is very frail, but mentally much sharper than I had anticipated. She is very strong willed, and deeply resents losing her independence. Her head injury still hurts, and she is on pain medication. She rests her head on an especially soft pillow since the injury is right on the back of her skull. She still wears a pronounced dent in her forehead from an operation to drain fluid.

The doctors now say that she did indeed have a small stroke, in fact, a continuing series of very small strokes that no one notices until the symptoms appear. She had a couple of them while I was there, the doctors say. Her speech is a little slurred, but so far, no paralysis. She was supposed to be released to a supervised care facility after New Year's, but the doctors have decided to keep her in the rehab unit for another week. After that, she will go into managed care, and then we will decide whether or not she can go home with a live-in nurse, or stay in a managed care facility. It will depend on what she wants and what Medicare will pay for. 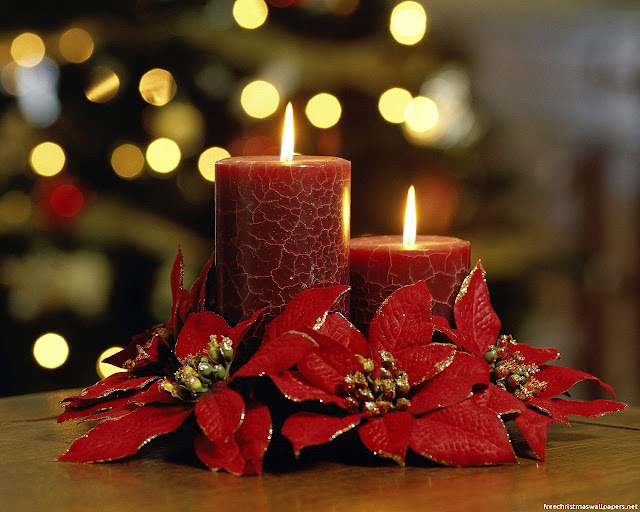