I came home Christmas morning around 4 am to find that Martha’s car was missing from the garage. Both the girls were in their beds but there was a note on the counter - call me when you get in. Apparently her niece’s 23 year old daughter called her in a panic after spending some time in the bar she lives above, she woke to find herself naked and everything of value missing. She had no memory of what had happened. So Martha went, called the police and went to the hospital with her. Apparently someone slipped something into her drink. And then invited his friends.

That was enough to put me into a whimpering fetal position until Martha came home around 7 am. (Rape test came back negative, so that was a relief, although something else obviously happened.) 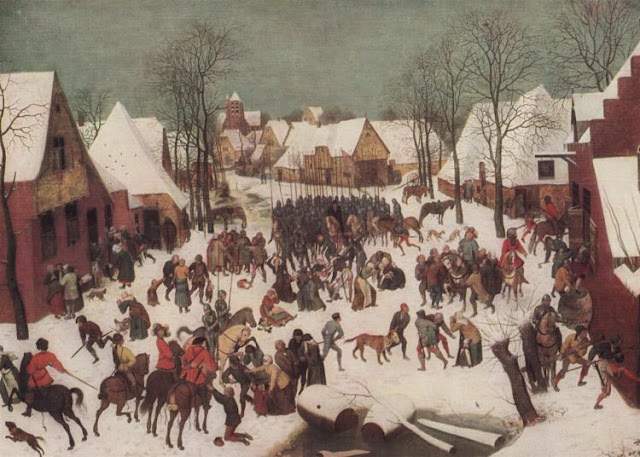