From THE PHILIPPINE STAR:

Philippines - Nine people were wounded yesterday when a bomb went off in a chapel inside a police camp in Jolo, Sulu. The explosion, apparently triggered by an improvised explosive device planted near the altar, went off in the middle of the Mass celebrating Christmas Day yesterday morning.

“The explosion occurred just a few meters away from the altar. The bomb was strong but it appeared it was not designed to inflict maximum casualty because it was not rigged with shrapnel,” said Chief Superintendent Felicisimo Khu. 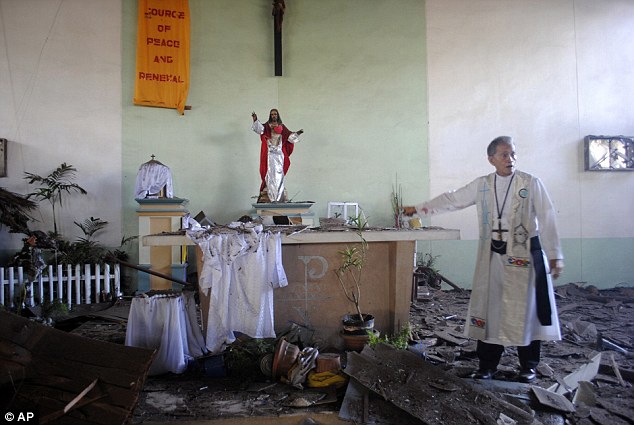 Explosions in Nigeria's central region killed 32 people on Christmas Eve and six people died in attacks on two churches in the northeast of Africa's most populous nation, officials said on Saturday.

On Friday night, a series of bombs were detonated during Christmas Eve celebrations in villages near the central city of Jos, killing at least 32 people while 74 were in a critical condition, the state police commissioner said. 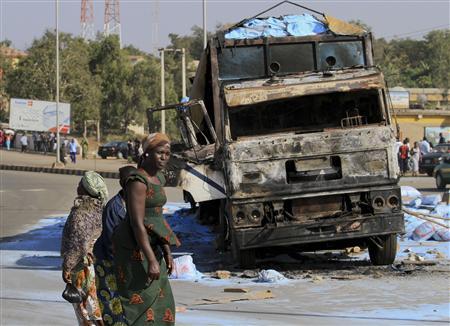 A suicide bomber dressed in an all-enveloping burka struck at a crowded food distribution center in Pakistan's volatile tribal region Saturday, killing at least 45 people and injuring more than 60. With as many as 1,000 people lined up in the morning chill awaiting food aid, the attacker first hurled grenades into the crowd, then detonated explosives. 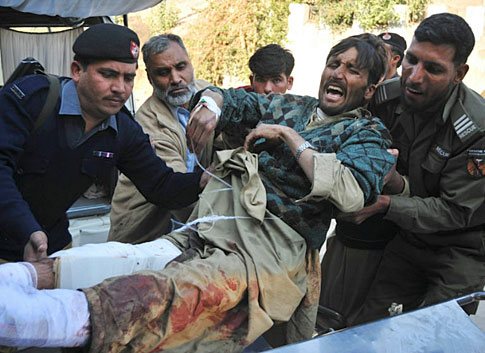 Two rockets fired from Gaza landed in southern Israel on Sunday following a firefight in which two militants were killed, as Hamas said it was "ready" for another war.

My family and I need your prayers. My dad had a stroke last week and he has since had suffered several. The doctors have advised my siblings in Zimbabwe that there is nothing else that can be done for him except keep him comfortable. This was a sudden development because prior to the strokes he was a happy old man seemingly in good health. Pray that my brother and I traveling from London to Zimbabwe will find him alive, alert and not in pain so we can enjoy being with him for one last time.

"I am at Evanston northshore hospital overnight. Was at a dinner party tonight & got chest and arm pain. Had ekg. Ct scan next. Not letting me go home tonight. Not where I want to be Christmas eve."

Posted by Chelliah at CHELLIAH LAITY:

I have been in Malaysia for the last two weeks and was mugged. I was with my 11 year old daughter when it happened. Two men on a motorbike came along and snatched my handbag. I lost my holiday money, credit cards, camera with photos of relatives in Malaysia whom I hadn't seen for 12 years and my mobile phone. Fortunately, we weren't hurt but my poor daughter was hysterical with fear and sobbed for 3 hours. 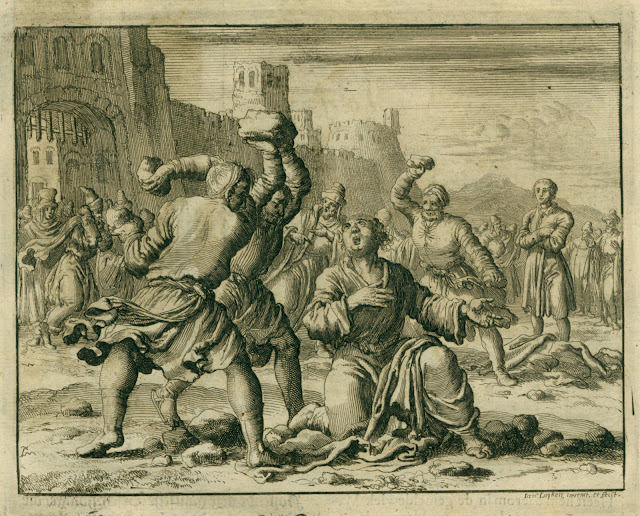