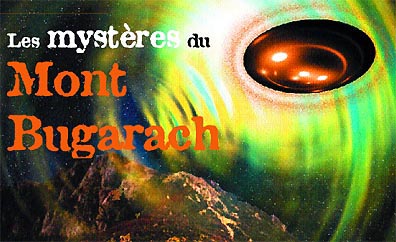 A French mayor has expressed concern over an influx of New Age believers to his village who are convinced they will escape the end of the world in 2012. Jean-Pierre Delord, mayor of Bugarach, says rumours are circulating that the village offers shelter from an impending Armageddon.

Bugarach is a small village of about 200 people in south-west France.

The mayor says that in recent years the village has attracted visitors looking for alien activity. Now it is seeing visitors who predict that the end of civilisation is due to occur in two years' time, he says.

They believe the world will end on 21 December 2012, the end of a 5,125-year-long cycle in the ancient Maya calendar. Many of the visitors believe that a group of aliens is hiding in a cavern in Bugarach's 1,231m mountain who will leave when the world ends and take them with them, according to the Sydney Morning Herald.

However, Nasa states on its website: "Nothing bad will happen to the Earth in 2012. Our planet has been getting along just fine for more than four billion years, and credible scientists worldwide know of no threat associated with 2012."