At least three people have been killed and 30 injured by a bomb explosion at a bus station in Kenya's capital, Nairobi, police have said. The blast happened as passengers passed through a security checkpoint before boarding a coach, which was bound for Kampala in neighbouring Uganda.

One of those who died was carrying a bag which contained the bomb. Most of the wounded were Ugandans travelling home for Christmas. 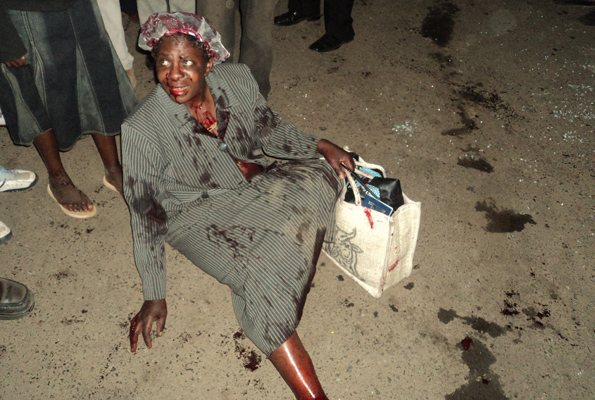 Yesterday in my sermon I concluded with the current status of a child in Norwalk, CT who needs a bone marrow donor in order to survive the leukemia that has returned stronger than ever after rounds of chemo and radiation.

His name is Sebastian and he lives on hope - and his beautiful smile.

This morning the Norwalk newspaper, The Hour, reports that over 300 people registered yesterday with the bone marrow bank. Hallelujah. May there be a match there for 7 year old Sebastian.

Prayers for our son in law - David - who is having a thyroid biopsy and maybe more depending on what they find out. Dec. 20.

Update from his wife, Kristin:

I just heard from David's doctor that the surgery went well and he is in recovery. I'm off to pick him up in a few minutes.

Thanks for all of your good wishes. I'll send out further updates as
I get more information.

I have been unwell over the last few days and to add to my misery I am undergoing dental surgery this afternoon to extract a tooth root. 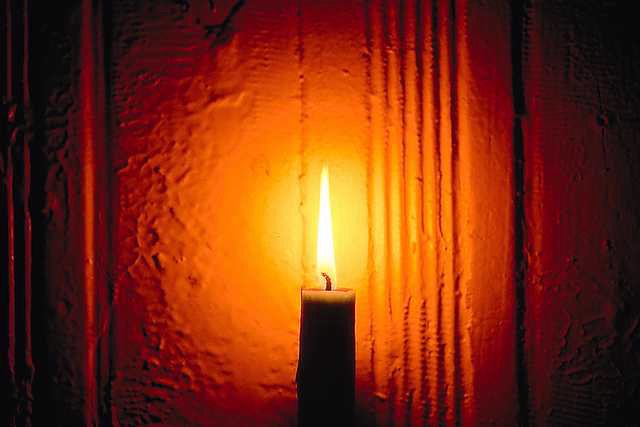