Ballarat Anglican Bishop Michael Hough, forced to resign over complaints of bullying, did not go quietly on Monday. The controversial bishop's last act was to sack his vicar-general - the man who will run the diocese until a bishop is elected - and install his staunchest supporter, retired priest Arthur Savage.

Cathedral staff sent out emails to all clergy on Monday night, notifying them that popular Melbourne Assistant Bishop Philip Huggins - who took on the role in June after relationships within the diocese became poisonous - had been replaced, and three new archdeacons appointed.

Bishop Hough said in the email that a local man was needed to run the diocese, but opponents regard it as a final act of revenge. 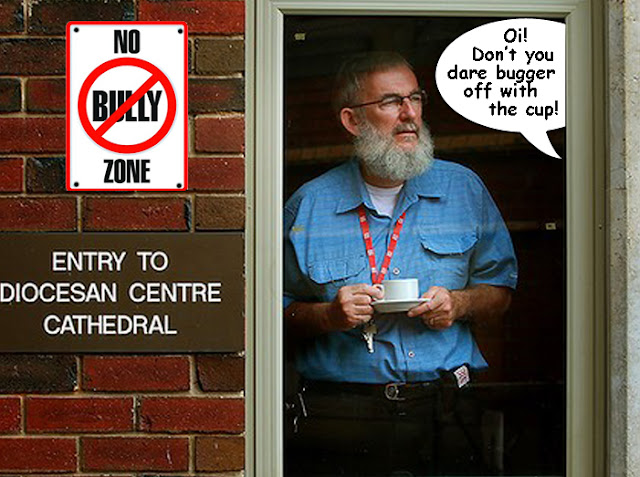