Ivory Coast Update:
Hundreds of people in Ivory Coast are reported to have been abducted from their homes since last month's disputed election, the UN says.

The UN High Commissioner for Human Rights says some of the assailants wore military uniforms and there is evidence of "massive" human rights violations.

More than 50 people have died in violence in recent days, she adds.

Security forces in Belarus have arrested hundreds of people who protested against the result of the country's presidential election. At least six presidential candidates were also arrested. Some of them were reportedly beaten by police.

The US has accused the government of using "excessive force". 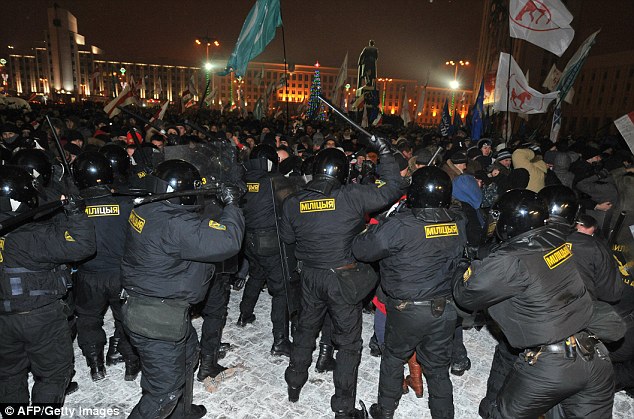 Australian Prime Minister Julia Gillard says as many as 48 asylum seekers may have been killed when their boat sank last week off Christmas Island. So far 30 bodies have been recovered after the boat hit rocks and broke apart in stormy seas on Wednesday.

Officials have been talking to the 42 survivors to try to determine how many more people may still be missing.

From Viv (ZEN AND THE ART OF TIGHTROPE WALKING):

There were complications; but I am now home, sore and in pain but glad to be home and in the quiet away from the incessant noise of hospital. Not 100% succesful and I will have to have a repeat of the same procedure to get the rest of the (benign) tumour. Hey ho. There was also mention of malfunctioning machinery but I didn't ask details.

Posted by janinsanfran at CAN IT HAPPEN HERE:

I am sick and tired of being sick. Even since I got back from Nepal, I've had a lingering pneumonia with the usual nasal, throat and sinus complications. Every time I think I'm getting my energy and wits back, it rears up again.

Posted by The Postulant at EMBER DAYS:

My pastor of many years, whom we all knew as "Brother Bobby," though more impressive-sounding titles were his by right, died last week. He baptized me upon my profession of faith in the Lord Jesus Christ, and he was responsible in many ways for forming me and my parents and countless other people in the faith. And though I have left the tradition in which I was brought up, I remain grateful for that upbringing, and especially grateful for him as a preacher and teacher and pastor.

May he rest in peace and rise in glory, by the power of the One whom he taught me to know and to love.

So, I’ve been very busy with Phyllis as you can imagine. She arrived from Billings on Thursday afternoon, met Ken and me, Bandit and Quimby and then I drove her to Butte to live in the Big House the next day.

More details and cute photos at FROM ETERNITY TO HERE:

And congratulations to the two new daddies! 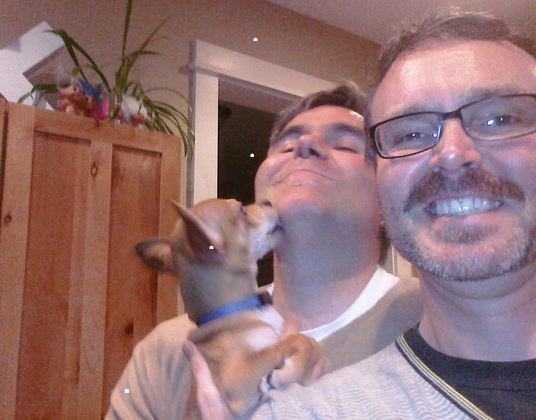