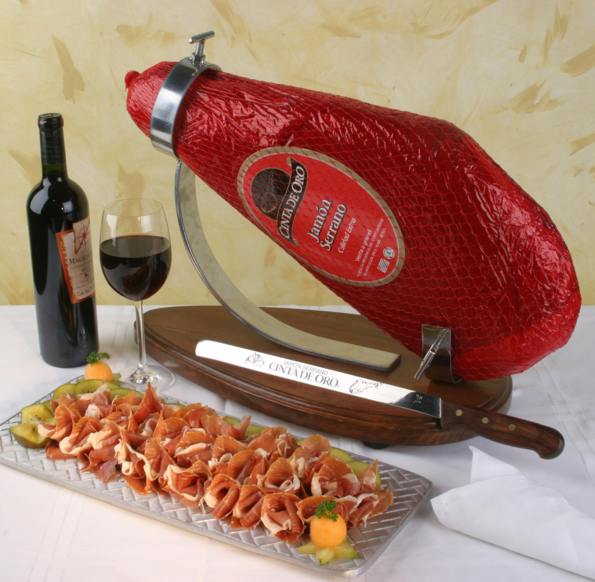 The teacher, with more than 20 years in the profession, was explaining to the class how the cold climate in Trevélez, Granada province, aided in the curing of the village’s most famous local product, jamón serrano. The boy told his teacher that hearing the word ‘ham’ in class was offensive to him because of his religion and asked his geography teacher to stop referring to the product which caused him offence.

El Mundo newspaper reports that the boy’s parents then reported the teacher to both the National Police and to the courts. It’s understood that an internal investigation is also underway by the education authority in Cádiz province.