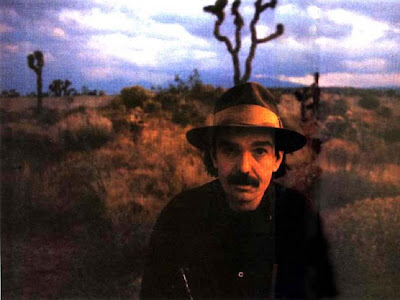 Van Vliet is often referred to as an avant-garde performer. I think this is a wrong and lazy description of the great man. There were times when the Magic Band got a bit silly, especially when they were young men and that was a bit difficult to listen to without feeling embarrassed. But the bedrock of their repertoire was just, basic country blues. If you listen to recordings of pre-blues revival, black performers you will find their stylings just as weird and unconventional as the Captain's musical arrangements. The only reason why he was regarded as "way out" by white kids is because most of them had never listened to rural black blues music and the blues most of them were listening to at the time was the bland, soft rock stylings of Eric Clapton and his contemporaries or the urban rock of performers such as Janis Joplin. Basically, Don Van Vliet proved that white men could sing the blues but only if, like him, they listened to and respected those from whom it came.

The title of this post was going to be a quote from an Elvis Costello song. Unfortunately many of my readers are too pre-programmed to have appreciated it. But, I'm sure some of you out there will get where I'm coming from and shed a tear with me for the way the world has lost all of its passion in the last 30 years. 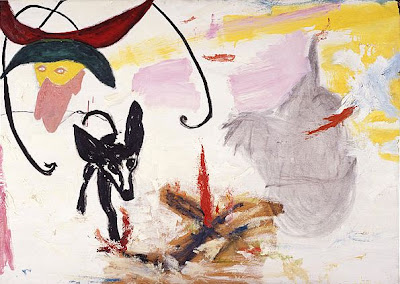