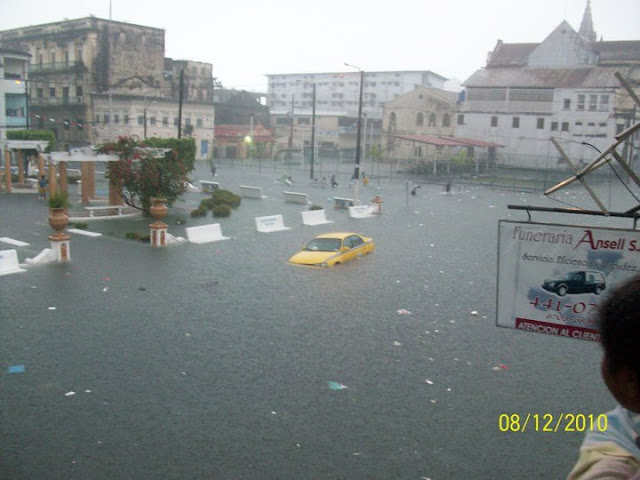 As we have seen and heard in the media, the rains have caused crisis situations in various geographic sectors of our nation. Several communities have been identified as being under water and mud and other areas affected in Panamá such as Western Panamá, Central Panamá, Eastern Panamá (Chepo, Bayano and Tortí) and the province of Colón. Some of these communities have been evacuated, with fields of crops at a total loss. This can be described as an emergency situation. We have received information that the indigenous and peasant communities involved in our social programs have been affected and need to resettle and restart their lives once the waters recede.

I ask your prayers and support for our people and the Ministry of the Churches, Educational Institutions, and religious under the responsibility of the various pastors in the affected areas, the congregations, the leadership that walks with them and the hundreds of children, women, youth and men of the villages who are victims of this disaster.

Bishop Julio has asked the congregations of the Panamanian Church to help those effected by this disaster financially (last Sunday's collection plate went towards the relief effort). Padre Mickey will post details of how anybody else can contribute on his blog as soon as he has the details. The flooding has been caused by global warming.

Please read THIS POST at our friend, Caminante's blog and then pray for the people of Haiti. Details of how we can help are on the sidebar of her blog. 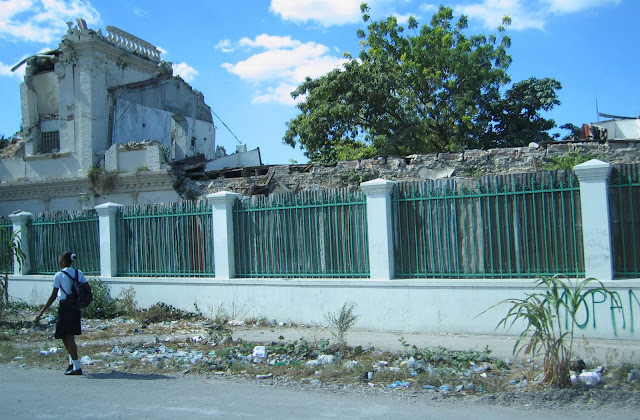 I ask your prayers for Jake, grandfather of my friends Nick and Alex.

For my friend Ryan's grandfather.

For Aileen and her husband Mike.

For Mark in his long journey of healing.

For the repose of Alice's mother and for Alice who has lost both her parents within a few months.

For David and David, for very different reasons.

For Doug's mother. For Doug and James and all my friends who are under the weather these days.

For myself as I get a CT scan this morning (12th. December) to help diagnose and treat my persistent sinus infection.

Brothers and sisters in Christ - First, let me thank you all for sending up prayers for Aileen during this long struggle. She has been up and down over the past several days. She has had continued bleeding in the brain, new bleeds in bowels and stomach. Mike wrote that she "crashed" twice on Saturday, but was brought back to us. A former doctor visited her and made suggestions which were agreed on. This was followed by her temperature going below 100 degrees for the first time since Thanksgiving. Praise God! I do not know yet about extended plans. However, a permanent tracheostomy tube was to be put in place today. Following is the Facebook message from her loving husband, Mike. Please continue to lift this young mother to the Lord for healing. Blessings to you all during this precious season of expectant waiting. - Sally Boyd (Aileen and Mike's priest)

Aileen had an uneventful night last night and her day has been much the same. Her dialysis went well today. Her vitals and blood chemical numbers are pretty stable and show some good progress. Her color is good and she has at times had her eyes open a good bit. Thank God for good days!!! - Mike

Posted by Jim at JIM'S THOUGHTS:

Please join my daughter=in-law as she mourns the passing of one of her academic mentors. Pray for the repose of Dr. Michael Morris educator and friend of students. May he rest in peace and rise in glory.

It's been a rough month. As always in December, I'm very busy and ill at the same time. This year, I've been going through a royal succession of flu, colds, and respiratory infections that have left me miserable but functional at best, and completely bed-ridden at worst. On top of all that, on Saturday, the boiler in our building blew, and so it's 25F outside and there's no heat. I'm sitting in front of a space heater grading papers during the day, and shivering under blankets on the couch at night so that Michael at least can get some sleep without getting sick. We went through Sunday with no water as the old boiler was torn out.

I made a trip to the emergency room at Beth Israel in Manhattan last night that, fortunately, turned out to be unnecessary. Another respiratory infection that gives me a nasty rasping choking cough replaced my flu, and it was starting to set my asthma off, so Michael took me to the hospital. Michael and I have been in plenty of emergency rooms in our day, but this was probably the worst we've seen in terms of crowding and disorder, and this was Monday night, not Saturday night.

My sister is to undergo Arthroscopic Knee Surgery tomorrow (Thursday) for a torn cartilege. While it is not serious surgery, I am worried about any general anaesthetic for a person in her mid 70's. She has been in a lot of pain over the last month so hopefully all will be well by Christmas. 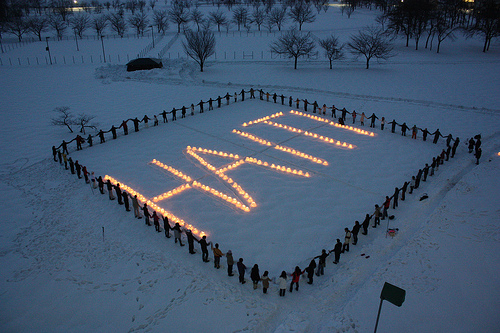