From THE WYNDHAM WEEKLY:

''The growing culture of obligatory giving only brings joy to the big retailers and the big banks whose credit cards are largely funding the annual splurge,'' he said.

The survey also found about one quarter of Australians expect to give presents to people they would prefer not to. And about a quarter of these reluctant givers were unable to pay their credit card in full each month.

COMMENT: So, what are the gifts you dread receiving and what is the worst present you have ever received? You may comment under the cloak of anonymity if you wish on this one. 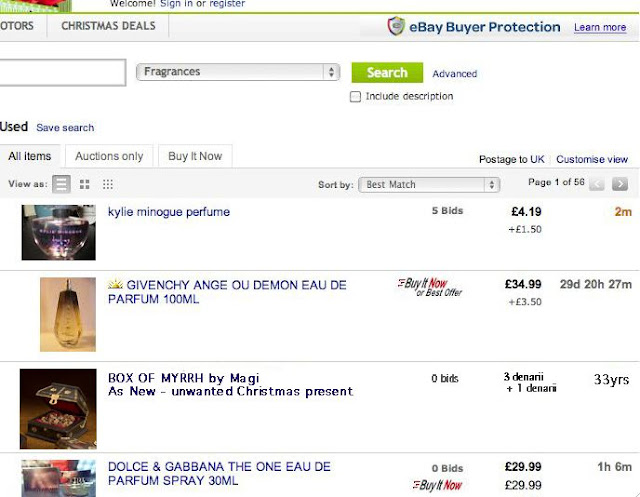