A cable sent from the US embassy in Stockholm and released by WikiLeaks compared Swedish foreign minister Carl Bildt is to a "medium-sized dog" who speaks frankly, but who has "limited political skills."

I think this is very poor. The job of foreign minister is very important and should only be given to talking dogs with exceptionally good political skills. 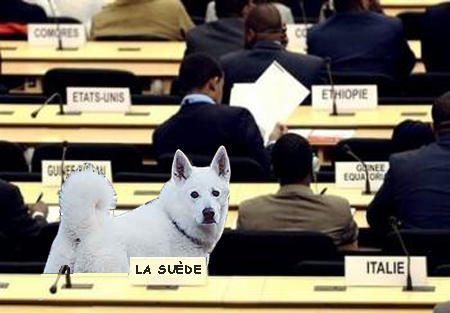