A table for each of the 29 Pike River miners, topped with their helmets, will form the centre of [today's] memorial for them. The service will be held at Greymouth’s Omoto Racecourse on Thursday at 2pm, almost two weeks after the first explosion.

Archdeacon Robin Kingston said 29 specially-made tables would be stretched out before the grandstand, and each table would have a military guard. Miners’ hats would be placed on top of them. Fifty thousand pieces of fern would be cut by Conservation Department staff for mourners to place on each of the tables. Stones, to symbolise the leaving behind of grief would also be placed on the tables.

Archdeacon Kingston said it was time for the “pall of grief that has descended upon our community” to be lifted. “We want to make sure we all grieve adequately.”

The ferns are a carry-over from the Cave Creek disaster which claimed the lives of 14 outdoor recreation students from Tai Poutini polytech. The koru symbolised tightly wound grief and the fern the fact that life went on and that pain eased over time, Archdeacon Kingston said.

Taking a short hiatus from Park watching while dealing with some health issues.

Diana at THE KITCHEN DOOR has posted a link through to THIS POST at "writing as jo(e)."

It's a tearjerker but something that should be read by as many people as possible. Our prayers are not just for the young boys and their families, but also for all who find themselves in such situations and especially our young people.

Posted by Mark at
ENOUGH ABOUT ME: AN AUTOBIOGRAPHY:

It's strange, but one of the big things I'm feeling right now is a profound sense of failure. We all worked so hard to keep the place going, and just couldn't. 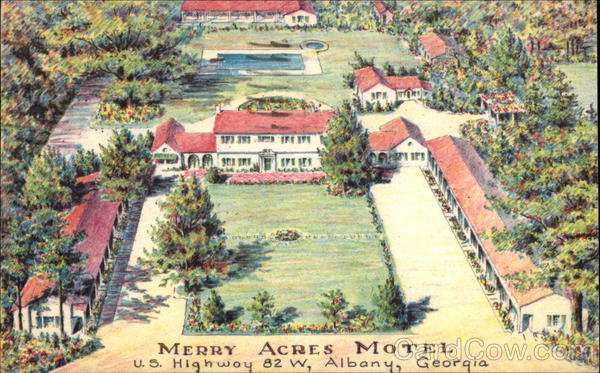 I recommend to you all a couple of posts on fathers by two of our good friends from down under, posted at CALIBAN'S DREAM and NOBLE WOLF.

We pray for all who wish that words that should have been spoken had not been left unsaid.

Posted by Jaliya at A POST-CYNICAL SEER:

Insomnia -- the hard-core, up-all-night-with-the-lights-on kind -- rules the roost right now. It's been 17 days since my unhusband left our home, and the old, old habit has kicked in. The habit that shrieks YOU'RE ALONE THEREFORE NEVER SAFE SO YOU CANNOT GO TO SLEEP UNTIL THE SUN BEGINS TO RISE! ...

Posted by Kevin at A VIEW FROM THE EARTH:

A couple of weeks ago my employer asked for volunteers for a winter layoff. But they did not get many people raising their hand. So in the next couple of days, we will find out who gets shown the door and who doesn't. I am a bit worried for a couple of reasons, I am low on the seniority pole and I happen to make more than others do. That combination would lead me to think that I might be one of those on the chopping block. I am probably stressing over this more than I should but it is a hell of a way to say Merry Christmas to anyone.

From It's Margaret's prayer list posted at
LEAVE IT WHERE JESUS FLANG IT:

for B, A, L, C and M as they face difficulties at work

for J in his ministry at the nursing home

for the folks who gathered at our discussion on bullying last night --especially the kids, and the kids and families of the latest tragedy in Wisconsin 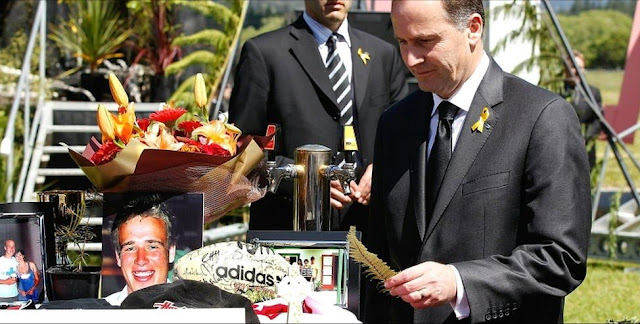