From THE PENINSULA WEEKLY (Australia):

The future of a Western Port parish priest hangs in the balance after he went public with his view that women should be ordained in the Catholic Church. Father Greg Reynolds, based at The Immaculate Conception church in Hastings, whose parish stretches from Somerville to Flinders, made his assertions in a homily during weekend Mass two months ago.

"I believe certain women are being called by God to the ministerial priesthood and our official church is obstructing the work of the Holy Spirit. I feel I can no longer sit back and remain silent," he said in his homily.

It was reported in The Age last week that he sent a copy to Archbishop Denis Hart, head of the Catholic Church in Melbourne, to save his parishioners the trouble. Father Reynolds told The Age he expected to be dismissed from his job or even excommunicated from the church.

Parents of children at St Joseph's School in Crib Point this week received a letter from principal Gab Espenschied briefly outlining the issue.

"Greg is a fine man and great priest and he wants to remain in the priesthood. We await the archbishop's response. Please keep Greg in your thoughts and prayers at this time," it read. 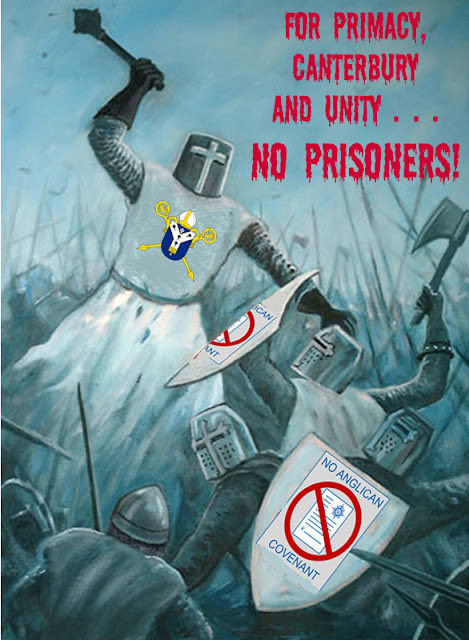 Failure to congratulate MadPriest on the above photoshop will result in a major hissy fit situation.

You have been warned.