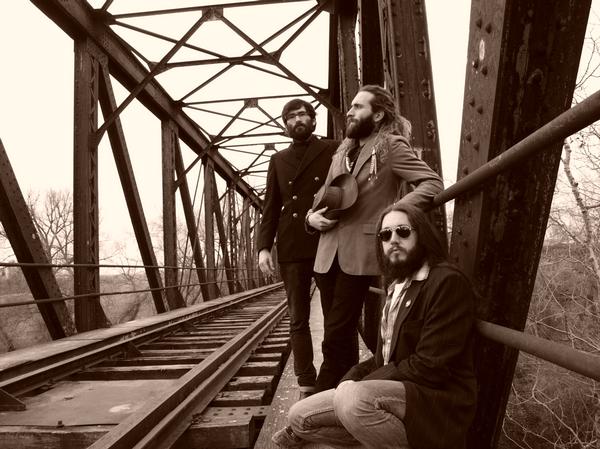 Some odds and sods off various singles and EPs I have purchased recently. But, it's a very interesting selection with the weirdest track being a version of "The Battle Of New Orleans" by a band from Leicester, England, led by an Anglo-Asian. 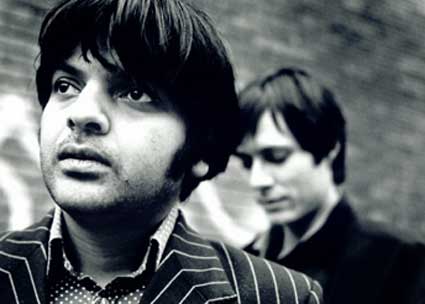