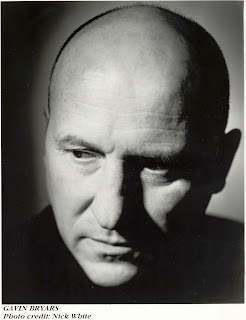 Tonight, the Midnight Jukebox is playing especially for Joe Wakelee-Lynch who sent me an email earlier today in which he wrote:

You mentioned Gavin Bryars. For some time, I've considered asking if you know his "Jesus' Blood Never Failed Me Yet." I heard it years ago, probably on KCRW (an NPR affiliate) here in the L.A. area, and it was immediately seared into my memory. I had no clue about Bryars, but Tom Waits' music I certainly knew.

So for Joe and for anybody else who likes weird but pretty stuff, here is the orchestral version of the tune complete with the Tom Waits' vocals.

Jesus' Blood Never Failed Me Yet is a 1971 composition by Gavin Bryars. It is formed on a loop of an unknown homeless man singing a brief stanza. Rich harmonies, comprising string and brass, are gradually overlaid over the stanza. The piece was first recorded for use in an Alan Power documentary which chronicles street life in and around Elephant and Castle and Waterloo, in London. When later listening to the recordings, Bryars noticed the clip was in tune with his piano and that it conveniently looped into 13 bars. For the first LP recording, Bryars was limited to a duration of 25 minutes; with the invention of the cassette tape, Bryars was able to complete a 60-minute version of the piece; and later, with the advent of the CD, a 74-minute version. A further recording was made in the 1990s with Tom Waits singing along with the original recording of the tramp during the later sections. (WIKIPEDIA)

And, as a bonus, here is Nashville, Christian rock band, Jars of Clay, with their 2003 version, which is actually rather lovely. 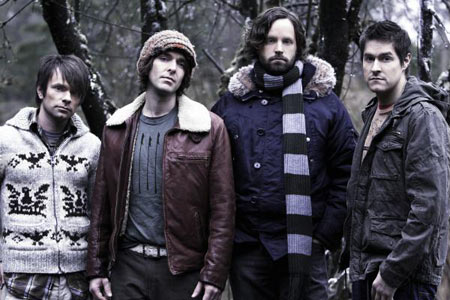