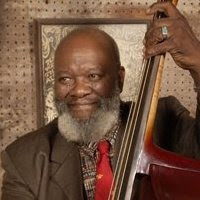 Strike up the band!

Walter Payton Jr. was born in New Orleans, Louisiana. He played with the Preservation Hall Jazz Band and the Young Tuxedo Brass Band, and led his own group called the Snap Bean Band. He also taught music at New Orleans' McDonogh 15 Elementary. His recording credits include Lee Dorsey's "Working in the Coal Mine" and Payton variously worked with Aaron Neville, Harry Connick Jr., Champion Jack Dupree and Chuck Carbo. (WIKIPEDIA)