Is this man a hero, a worthy contender for a Darwin Award or both? I suppose your answer will depend on how much of a Donatist you are. Even after an eruption alert was issued and most villagers on the slopes of Java's Mount Merapi had been evacuated, 83-year old Mbah Maridjan stayed put. The spiritual "guardian" of the mountain, his battle to tame one of Indonesia's most active volcanoes ended on Wednesday when he was buried by the mountain's thick ash. He was reportedly found dead in a prayer position in his house.

Mount Merapi is seen as sacred in the region. For years Maridjan had led ceremonies at the volcano, dispersing rice or flowers in or around the crater in an effort to appease spirits. He believed he had a duty to the late sultan of Yogyakarta, Hamengkubuwono IX, who had appointed him for this purpose.

For many survivors, the region will not be the same without their spiritual protector.

"To us, Maridjan is as important as Merapi. Now that he's no longer around, who's going to look after Merapi? What happens if there's another eruption?" Wanto, a farmer, told AFP news agency.

But, according to the Jakarta Globe, it was not a shock to the Yogyakarta palace, who had been warned of Maridjan's fate from a premonition.

"We had known long before it happened that Mbah Maridjan would be taken by Merapi," the newspaper quoted Gusti Prabukusumo, the brother of the current sultan, as saying.

"Now that he's gone, we have to choose a new gatekeeper soon."

COMMENT: The Jobcentre will probably insist that I go for it. 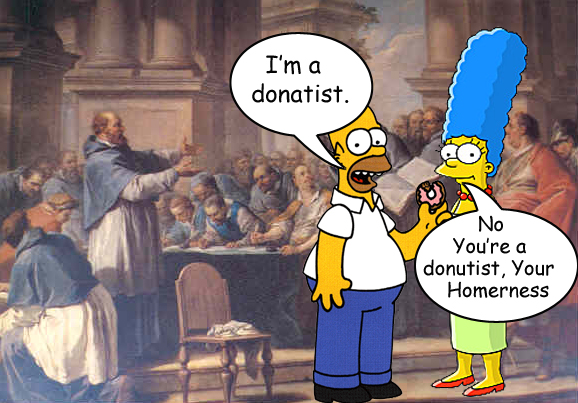