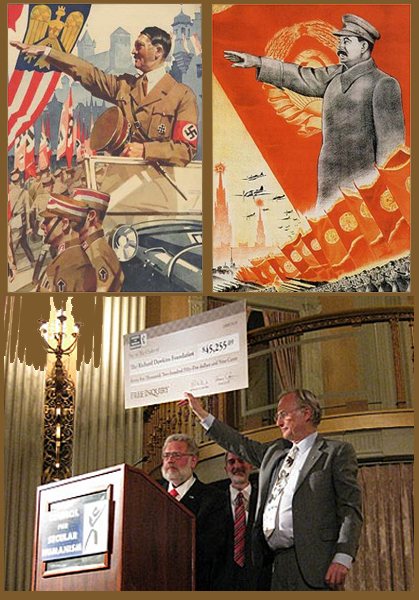 Thanks to Cathy for sending in the
Dicky Dorkins photo to MadPriest Towers.