Barack Obama has reportedly abandoned plans to visit Amritsar's Golden Temple during his visit to India next month over fears that photographs of him with his head covered would revive false claims that he is a Muslim.

COMMENT: Poor Barack - having to choose between offending his hosts or confusing Americans. Obviously he has decided that it's easier to confuse the American electorate than it is to offend Muslims. Wow! 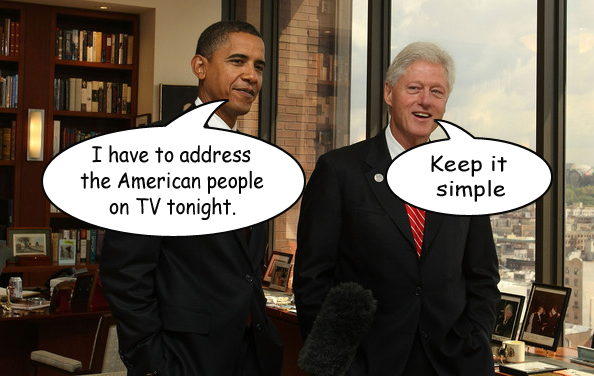