SOUTH BRUNSWICK, N.J. - Car dealer Brad Benson made the pitch to Florida pastor Terry Jones in one of his quirky radio ads: If you don't burn a Quran, I'll give you a new car. He was surprised, though, when a representative for Jones called to collect the 2011 Hyundai Accent, retailing for $14,200.

"They said unless I was doing false advertising, they would like to arrange to pick up the car," Benson recalled. At first he thought it was a hoax, so Benson asked Jones to send in a copy of his driver's license. He did.

Jones, of Gainesville, Fla., told The Associated Press that the free car wasn't the reason he called off the burning , and that he didn't even hear about the offer until a few weeks after Sept. 11, when he had threatened to set the Muslim holy book on fire.

He said he plans to donate the car to an organization that helps abused Muslim women.

COMMENT: I'm not 100% certain if it is his, but that organisation certainly sounds like one of JCF's dubious projects. 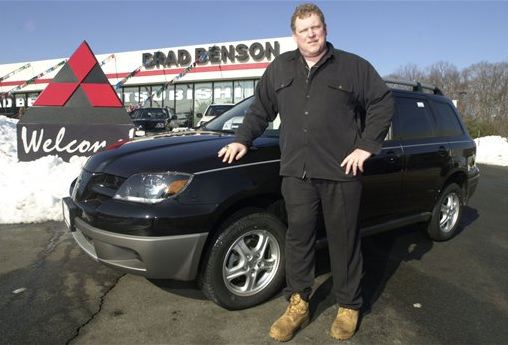