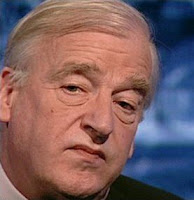 The Bishop of Fulham, the Rt Rev John Broadhurst, attacked the Church as he explained his decision to defect to Rome following his resignation on Friday. As a "traditionalist," he has accused the Church of breaking its promises to those opposed to women's ordination and warned that the Pope's invitation to disaffected Anglicans to join the Catholic Church would gather momentum with those dismayed by their treatment. Many now feel that their concerns are being ignored and that they are being marginalised by the Church.

Meanwhile, a parish in the Archbishop of Canterbury's diocese has caused a stir with its announcement that it will be also be defecting to Rome. St Peter's Church in Folkestone, Kent, is to join the Ordinariate, as system designed by the Vatican that allows Anglicans to convert while retaining some of their heritage. Bishop Broadhurst predicted it will be the start of a wave of conversions away from the Church of England. 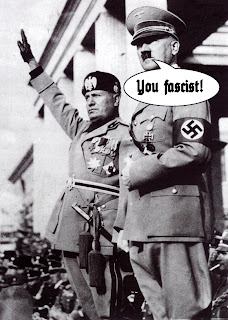 He said: "I think the Ordinariate will cause a huge shock. People have underestimated the impact it will have.

"I don't feel I have a choice but to leave the Church and take up the Pope's offer.

"The General Synod has become vindictive and vicious. It has been fascist in its behaviour, marginalising those who have been opposed to women's ordination."