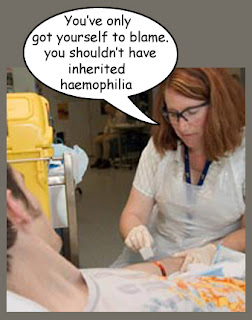 Belgium's Roman Catholic Church, already reeling from allegations of sexual abuse, faced a new scandal Friday after its primate wrote that AIDS was "a sort of inherent justice."

Many lawmakers condemned Archbishop Andre-Joseph Leonard, the head of the Belgian church, for the remarks in a new book and Belgium's center for equal opportunities received a series of complaints, including one by a lawyer who said his comments were incitement to hatred. The Church is struggling to recover from the resignation of the Bishop of Bruges in April after he admitted sexually abusing a nephew. 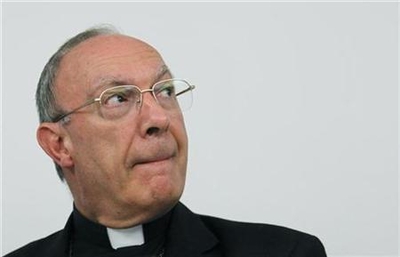