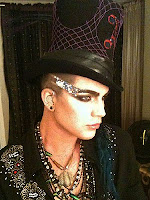 Malaysian authorities said Tuesday they would not ban US singer Adam Lambert's concert despite protests from conservative Islamist groups over his openly gay performances, but would require him to tone down his act.

"Our decision remains the same. The concert can go on as long as they follow our guidelines," a spokeswoman from the government agency that vets permit for performance by foreign artists said.

Adam Lambert's Glam Nation Tour was scheduled for Thursday at the indoor Putra Stadium in the outskirts of Kuala Lumpur. But his eyebrow-raising stage antics have not escaped the attention of the Pan Islamic Party. The country's largest opposition party has called on the government to cancel the "wild, lewd and extreme" concert because Lambert is deemed to be a purveyor of the Western "yellow," or depraved, culture.

"Adam Lambert has not only publicly disclosed that he is gay but he has wantonly displayed his gayness by kissing male dancers and performed lewd acts on stage with his fellow rock band," PAS youth wing head Nasruddin Hassan Tantawi said.

His concert would "destroy the morals of our youths," he added. 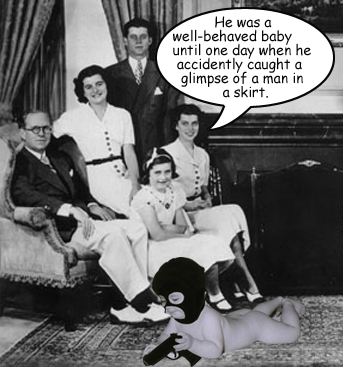