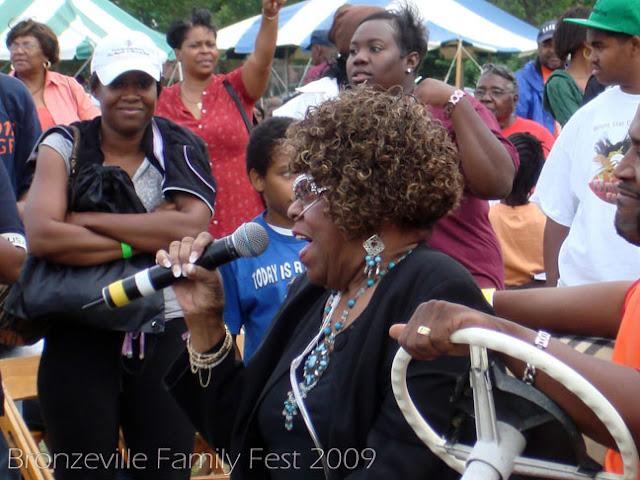 Albertina Walker was born in Chicago, Illinois. She began singing in the youth choir at the West Point Baptist Church at an early age, and joined several Gospel groups thereafter, including The Pete Williams Singers and the Robert Anderson Singers. Albertina was greatly influenced by Mahalia Jackson, her friend and confidante. Mahalia Jackson took her on the road when she was just a teenager.

"Mahalia used to kid me. She'd say, 'Girl, you need to go sing by yourself.' " recalled Walker in a recent Washington Post Interview.

Albertina Walker did just that. In 1951, she formed the group called The Caravans.

She was given the title "Queen of Gospel Music" initially by such notables as the late Reverend James Cleveland and Rev. Jesse L. Jackson, Sr., for her outstanding achievements within the genre after the death of Mahalia Jackson in 1972. (WIKIPEDIA)

I'm not the world's biggest fan of gospel music but I sure loved The Caravans. This is because they were one of the first gospel groups to fuse traditional black gospel stylings with the early soul sounds of the 1950s. Albertina was not just a gospel singer. She was also a mighty fine soul singer and a gospel diva of the highest class. May her soul climb on board that train to glory. And Lord, make sure she travels first class. (MadPriest) 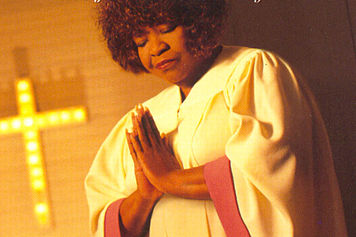