Druidry has been formally recognized as a religion in Britain. The Druid Network, a group of about 350 Druids, will receive exemptions from taxes on donations after the semi-governmental Charity Commission granted it charitable status just like mainstream religions such as the Church of England.

To register as a religious charity in England, an organization must satisfy requirements that include belief in a supreme entity, a degree of cohesion and seriousness, and a beneficial moral framework. 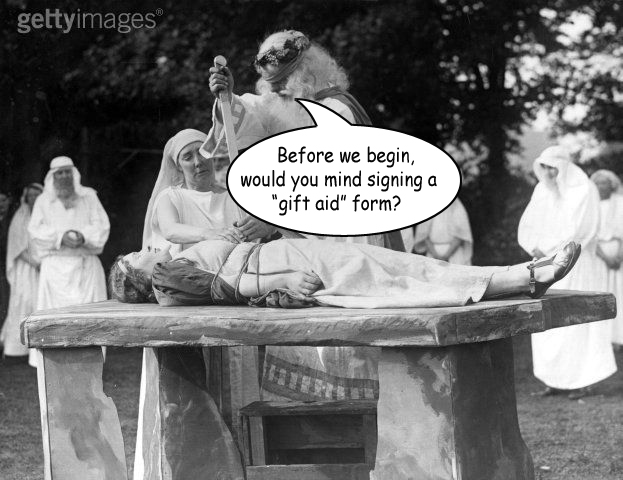