Criminals should not make excuses for their wrongdoing, the Archbishop of York said last night. Instead of blaming their background, poverty, drink or drugs, they should face up to the cost of their crimes. 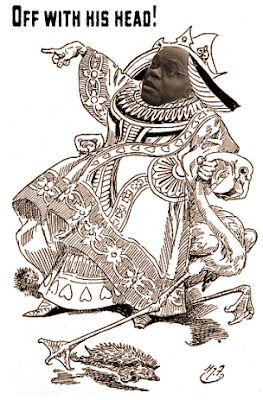 In a tough speech on crime and society, the archbishop said prisons were necessary and condemned the way some offenders are rewarded in jail by being given cable TV and computer games.

COMMENT: Actually, I agree with Dr. John. But I am self-critical enough to realise that both me and he are being lazy-minded, unimaginative, bigoted and downright unchristian.