A prominent Catholic priest wants European Christians to fight off Islam with a unique weapon: babies.

Father Piero Gheddo, an Italian missionary priest, said Wednesday he believes a declining birth rate among Europeans combined with a rising tide of Muslim immigrants could mean that Islam will soon dominate Europe.

"Certainly from a demographic point of view, as it is clear to everyone that Italians are decreasing by 120,000 or 130,000 persons a year because of abortion and broken families; while among the more than 200,000 legal immigrants a year in Italy, more than half are Muslims and Muslim families, which have a much higher level of growth," he said, according to Rome's Catholic news service Zenit News Agency.

"The fact is that, as a people, we are becoming ever more pagan and the religious vacuum is inevitably filled by other proposals and religious forces," he said. "If we consider ourselves a Christian country, we should return to the practice of Christian life, which would also solve the problem of empty cradles." 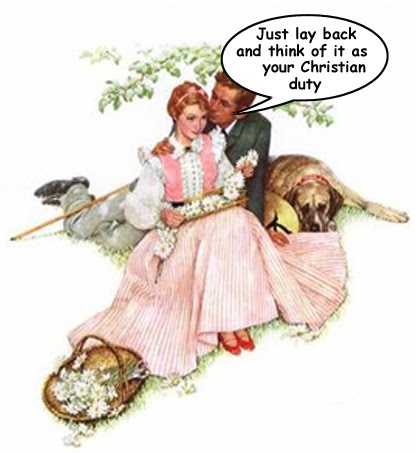