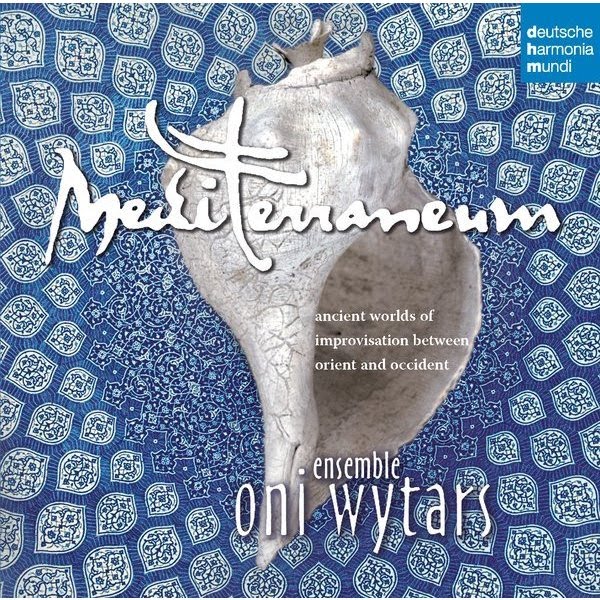 Appearing in concerts and at festivals throughout Europe, Americas, Middle- and Far East the ensemble perform music of the Middle Ages and Renaissance as well as classical and traditional Arab and Turkish music. The focal point of the ensemble's work is to unite the many traditions that have influenced and enriched European musical culture for centuries by building a bridge between ancient and still-thriving musical traditions, between Orient and Occident. 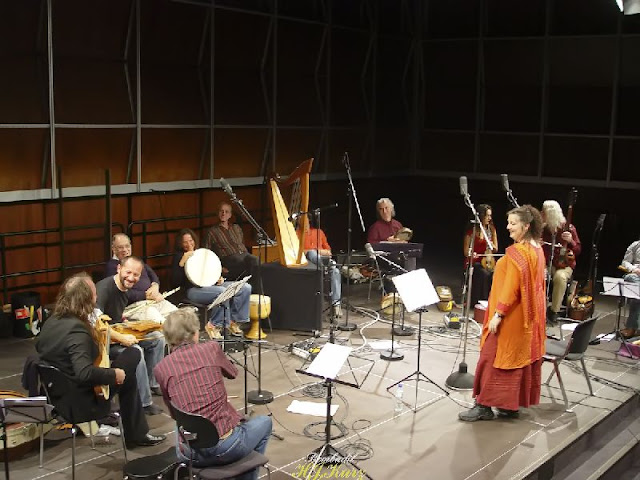