The HIV epidemic in Europe, including the UK, is being fuelled by the risky behaviour of young gay men, according to research published today. Public messages and campaigns about the dangers of unsafe sex do not appear to be getting through to men who have sex with men, the researchers say – particularly the young ones.

The Health Protection Agency (HPA), which monitors HIV numbers in the UK, warns every year of the rising rate of infections among men who have sex with men (MSM). In its last full report, for 2009, it said that the rate of infection among gay men remained high, even though there had been a slight overall drop.

HIV infection can go unnoticed for years, but the HPA report said one in five of those diagnosed had become infected within the previous six months – suggesting recent risky behaviour was to blame.

The Belgian researchers, Kristen Chalmet and colleagues from the Aids Reference Laboratory at Ghent University, found one "striking and alarming" cluster of cases. Over the nine years of the study, 57 men acquired genetically very similar viruses, they say. Eight of them did so in the last year. "Members of this cluster are significantly younger than the rest of the population and have more chlamydia and syphilis infections," they write today, in the open access journal BioMed Central Infectious Diseases. Even excluding that group from the study, there was still a relationship between HIV infection and contracting syphilis, which suggested risky sexual behaviour.

"We clearly demonstrate that, despite the existence of prevention programmes, easily available testing facilities and a supposedly broad public awareness of the infection and its possible routes of transmission, MSM still account for the majority of local onward transmissions," they write. 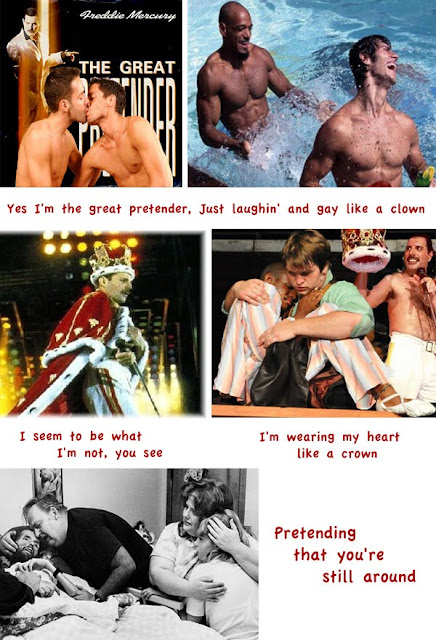